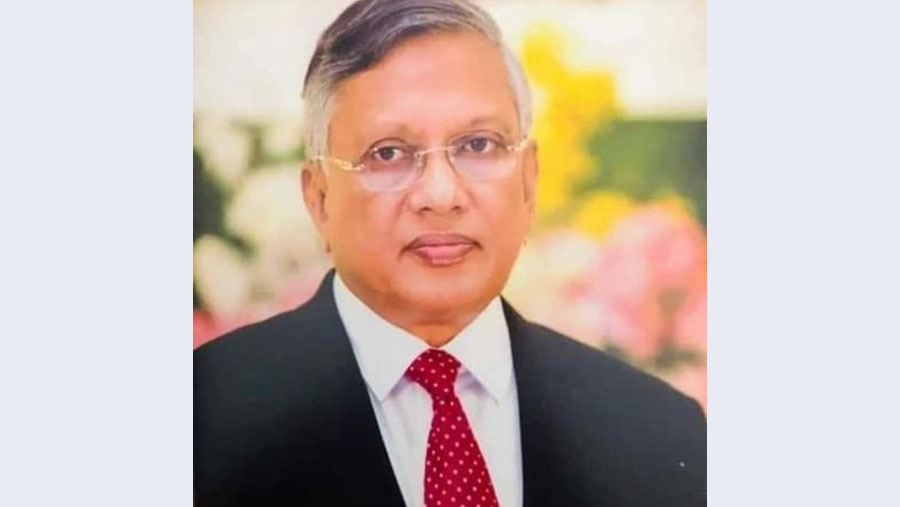 Jatiyo Party (JaPa) Secretary General and former lawmaker Ziauddin Ahmed Bablu passed away on Saturday (Oct 2) at a city hospital at the age of 66.

Bablu, former minister for Civil Aviation and Tourism and general secretary (GS) of DUCSU, breathed his last due to Covid-19 while undergoing treatment at Bangladesh Specialized Hospital at 9:12 a.m., local media reported.

Bablu was shifted to Bangladesh Specialized Hospital in Shyamoli as his condition deteriorated after diagnosing him as Covid-19 positive on Sep 6 at a private hospital in Dhaka.

The JaPa leader is survived by wife, a son and a host of relatives and well wishers to mourn his death.

His body will be taken to the party's central office at Kakrail at 1 p.m. to let Jatiyo Party leaders and activists to pay their last respects to him.

His Namaz-e-Janaza will be held at a mosque in capital's Gulsan area after Isha prayer. Later, he will be buried at Martyrs Intellectuals Graveyard at Mirpur in city.

President Md. Abdul Hamid and Prime Minister Sheikh Hasina expressed profound shock and sorrow at the death of Ziauddin Ahmed Bablu. In separate messages of condolence, they prayed for eternal peace of the departed soul and conveyed deep sympathy to the bereaved family.