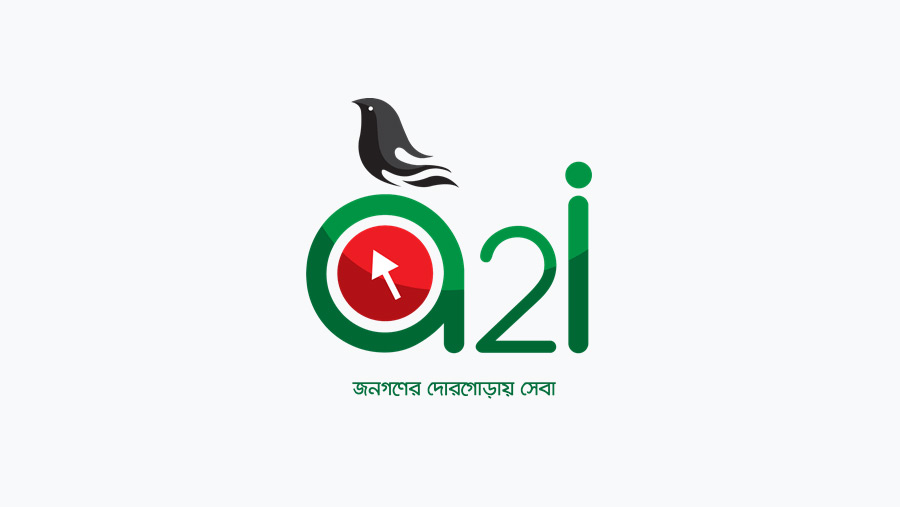 Aspire to Innovate (a2i) has own the 'National Human Welfare Award-2021' for working to ensure the welfare of persons with disabilities while seven other individuals and organisations also received the award under five categories for their special contributions to social service work.

Social Welfare Minister Nuruzzaman Ahmed on Monday (Jan 2) distributed the award as the chief guest among recipients for 2020 and 2021 at a function at Department of Social Services (DSS) auditorium in the city's Agargaon area, marking the National Social Services Day-2023, said a press release.

The National Human Welfare Award-2020 was awarded to Abdul Jabbar Jalil for the protection of marginalised and backward communities, valiant freedom fighter Alhaj Al-Mamun Sarkar for the welfare of disabled persons and Khulna District Administration for its positive activities in human welfare, according to the release.

The award for-2021 was conferred to Biswa Manab Seba Sangha named 'Briddhashram' for the welfare of old-age widows and elderly people, Majeda Shawkat Ali, a valiant freedom fighter, for the protection of marginalized and backward communities, Akboria Limited for the welfare of children-destitute persons and Bidyanondo Foundation for positive activities for human welfare.

Each recipient of the award got a medal made of 25 grams 18-carat gold, a replica of the National Human Welfare Award, Tk 2 lakh and a certificate.

According to the release, the award was distributed for 2020 and 2021 jointly as it was not possible to distribute the award in 2020 due to the coronavirus pandemic.