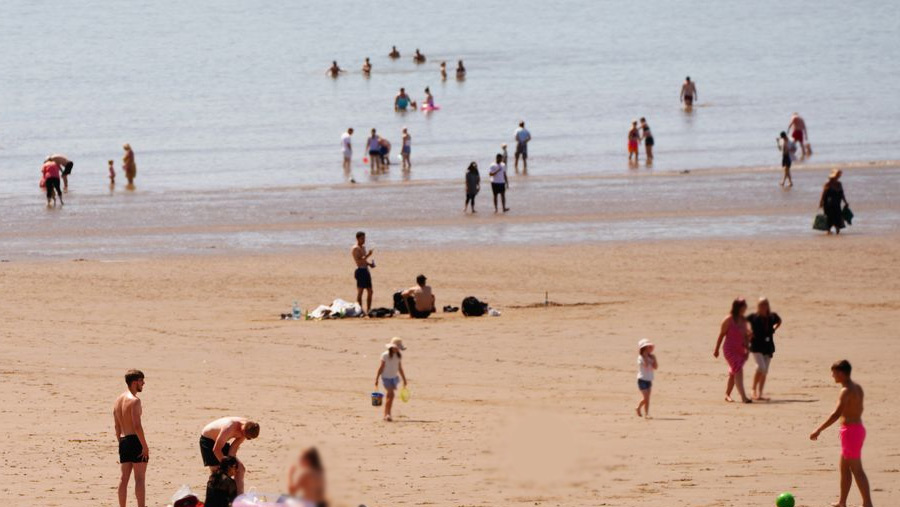 Britain on Monday (Jul 11) issued an extreme heat warning, with temperatures predicted to hit more than 30 degrees Celsius (86 Fahrenheit) across large parts of England and Wales.

Forecasters said the warm weather would remain for much of the week, particularly in southern and central England and Wales, with peaks of 33C possible in southeast England on Tuesday.

Temperatures were still several degrees cooler than the heatwave in parts of Spain and Portugal, where the mercury was set to soar past 40C.

From Sunday and into Monday, temperatures are likely to be in excess of 35C in the southeast (of England), although the details still remain uncertain, she said.

Elsewhere, temperatures could be fairly widely above 32C in England and Wales, and in the mid-to-high 20s Celsius further north, she added.