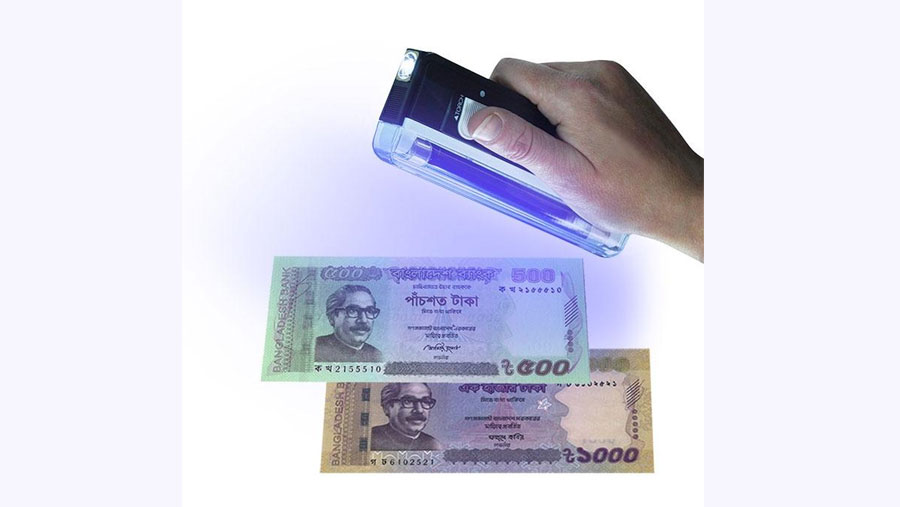 Bangladesh Bank has asked scheduled banks to set up booths in the cattle markets ahead of Eid-ul-Azha to detect fake or forged notes considering the huge cash transaction.

To this end, the central bank asked the commercial banks to assign dedicated officers as coordinators of respective banks and mail the designations and mobile phone numbers of the officers to Bangladesh Bank, as per a central bank circular issued on Wednesday (Jun 29).

The scheduled banks have also been asked to coordinate with the branches of the central bank outside Dhaka to set up the booths.

Meanwhile, the banks will conduct the operation under the supervision of Sonali Bank where there is no central bank branch, according to the circular.

To ensure smooth transactions, the banks will be able to contact with the local authorities, including city corporations, district offices, municipalities and the law enforcement agencies.

The banks will also ensure the counting of cash by setting up cash counting machine at every booth.

If any fake note is found, legal steps should be taken against the people involved in circulating the fake notes, the Bangladesh Bank said.

The bank branches should also run videos on bigger screens highlighting the security features of banknotes until the Eid, it said.