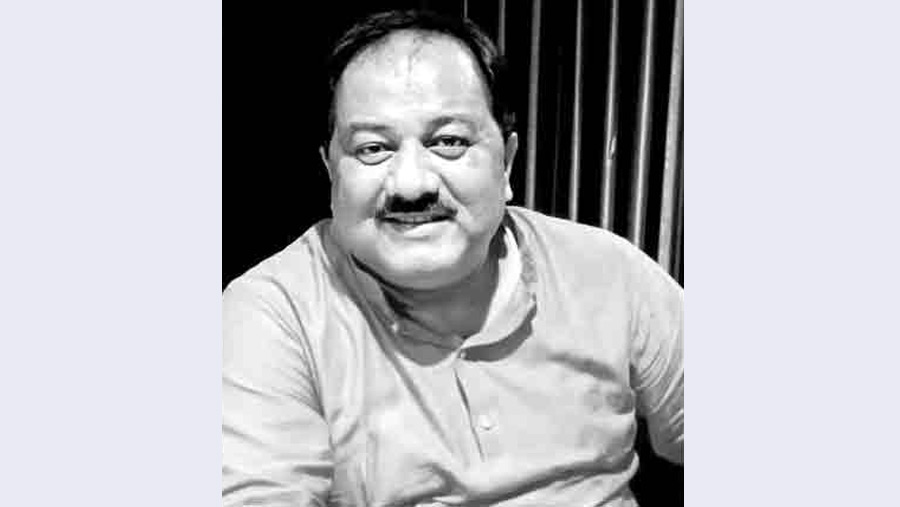 Guha breathed his last at 10:30 a.m. today at the age of 58 at Mount Elizabeth hospital in Singapore, stated a press release signed by Bangladesh Awami League office secretary Biplab Barua.

He is survived by wife, two sons, and a host of relatives, friends and well-wishers.

Guha was taken to Bangladesh Specialised Hospital in the capital on Jun 12 after he became seriously ill. Later, he was given life support there.

He was flown to Singapore on June 16 for better treatment.

On Nov 25, 2019, Guha was elected president of Awami Swechchhasebak League.