Sheryl Sandberg steps down as COO of Meta 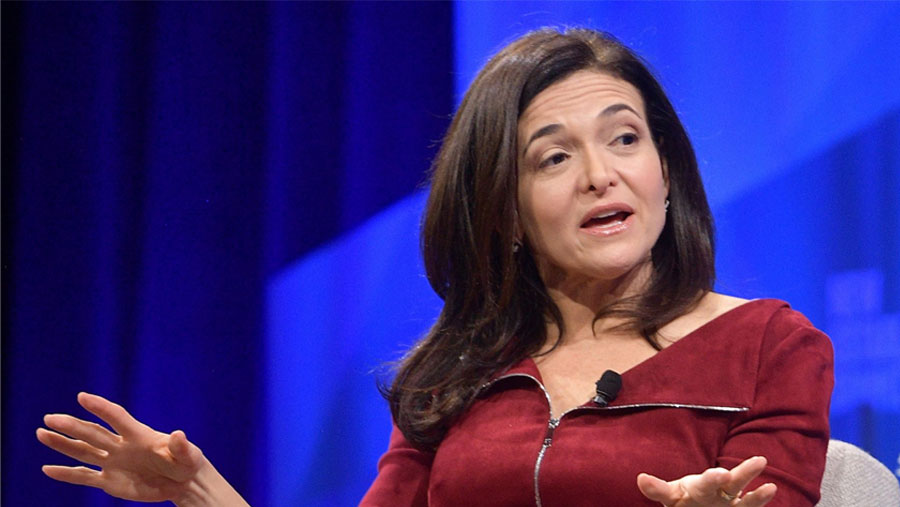 Sheryl Sandberg, 52, will remain on the board of Meta, the parent company of Facebook, Instagram and WhatsApp, according to a post on the social network Wednesday (Jun 1). Javier Olivan, who has led the company’s growth efforts for years, will take Sandberg’s place as COO when she formally leaves in the fall. Sandberg joined Facebook in 2008 and was key to turning it into a social media giant.

Sheryl Sandberg will step down as the COO of Meta Platforms after 14 years as its second-ranking executive, where she helped scale Facebook into the social media juggernaut it is today.

Sandberg will leave her post as the company’s No. 2 leader in the fall after spending the next few months working with founder and CEO Mark Zuckerberg to transition her direct reports.

She will retain a seat on Meta’s board.

Zuckerberg called the change an “end of an era” and said that he doesn’t plan to replace Sandberg’s exact role in the company’s structure. His current chief growth officer Javier Olivan, already one of the company’s most powerful but lesser-known executives, will take over as COO in what Zuckerberg says is a “more traditional” COO role.