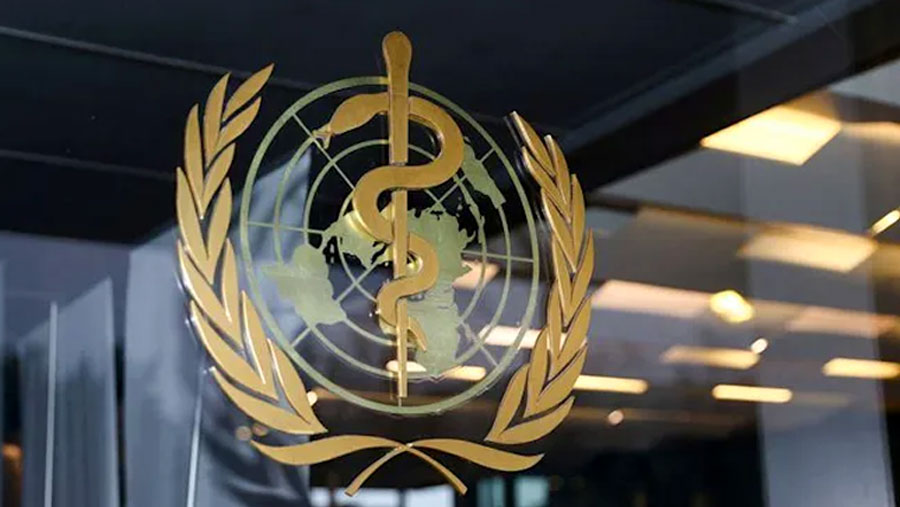 Monkeypox can be contained in countries outside of Africa where the virus is not usually detected, the World Health Organization (WHO) says.

More than 100 cases of the virus – which causes a rash and a fever – have been confirmed in Europe, the Americas and Australia.

That number is expected to rise still, but experts say the overall risk to the broader population is very low.

The virus is most common in remote parts of Central and West Africa.

"This is a containable situation," the WHO's emerging disease lead Maria Van Kerkhove said at a news conference on Monday (May 23).

"We want to stop human-to-human transmission. We can do this in the non-endemic countries," she added – referring to recent cases in Europe and North America.

The virus has now been detected in 16 countries outside Africa.

Despite being the largest outbreak outside of Africa in 50 years, monkeypox does not spread easily between people and experts say the threat is not comparable to the coronavirus pandemic.

"Transmission is really happening from skin-to-skin contact, most of the people who have been identified have more of a mild disease," Ms Van Kerkhove said.

Another WHO official added that there was no evidence the monkeypox virus had mutated, following earlier speculation over the cause of the current outbreak.

Viruses in this group "tend not to mutate and they tend to be fairly stable", said Rosamund Lewis, who heads the WHO's smallpox secretariat.