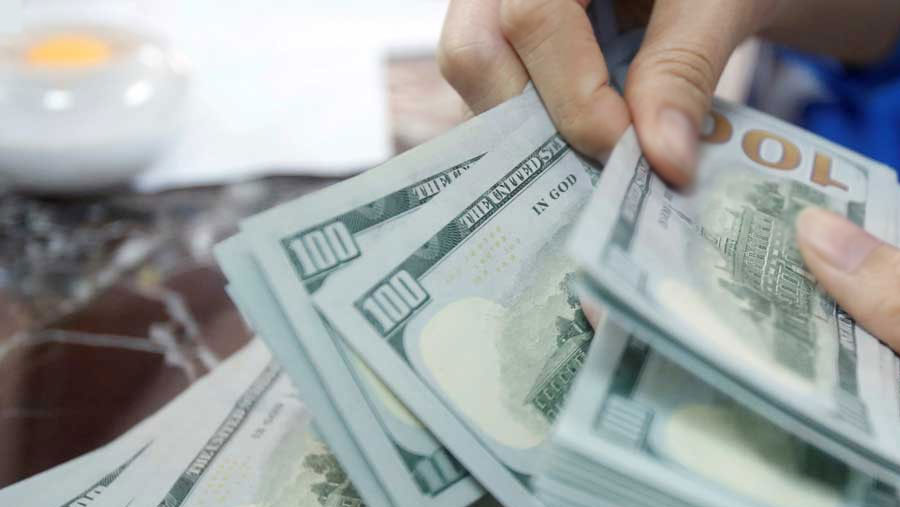 The country’s foreign-exchange reserves on Sunday (May 22) increased to US$42.30 billion, as it was at US$41.92 billion on May 10, which enough to cover import of six months.

“Recently, the reserve of foreign-exchange was slight dip below the US$42 billion mark, but after that, the reserve was crossed US$42 billion again and today it is US$42.30 billion,” said General Manager of the Forex Reserve and Treasury Management Department Saiful Islam while talking to National News Agency of Bangladesh.

Bangladesh had a record US$48.02 billion foreign-exchange reserve in August last year, sufficient to pay import bills for up to one year, but a steady decline has brought it down to the current level.

Due to the Covid-19 impact and the Russia-Ukraine war, costs of product supply and delivery go up. As a result, Taka, the currency of Bangladesh, began losing its value like many other currencies in the world for raising the demand of U.S. dollars.

So, the higher dollar expenditure for imports and other necessities is putting pressure on the foreign exchange reserves.

To resolve the decrease, the government has taken several measures – like putting a bar on civil servants’ foreign tours and pausing the development of projects that require a large number of imported materials.

Saiful Islam welcomed the government measures and informed that the benefit of the measures will come in long term.