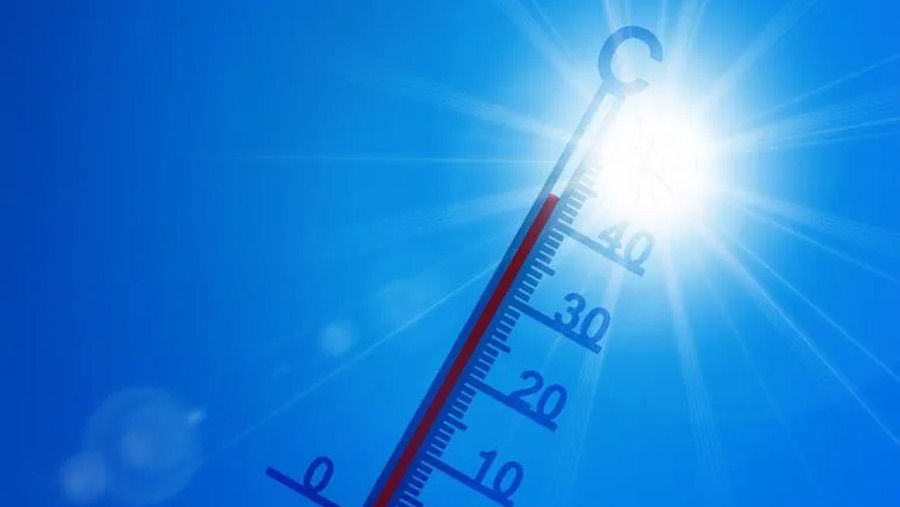 An intense heatwave is sweeping through northern India with temperatures hitting a record 49.2C (120.5F) in parts of the capital, Delhi. This is the fifth heatwave in the capital since March.

Officials in many parts of the country have asked people to take precautions as temperatures are set to remain high. They warned the heat could cause health concerns for the vulnerable, including infants, the elderly and people with chronic diseases.

It added that temperatures are likely to fall by 2-4C in some areas but there may not be any respite from intense heat.

Severe heatwaves have thrown millions of lives and livelihoods out of gear in northern India this summer.

While heatwaves are common in India, especially in May and June, summer began early this year with high temperatures from March, when the first heatwave arrived.

Average maximum temperatures for the month were the highest in 122 years.

The Centre for Science and Environment, a think-tank, says that early heatwaves this year have affected around 15 states, including the northern state of Himachal Pradesh, usually known for its pleasant temperatures.