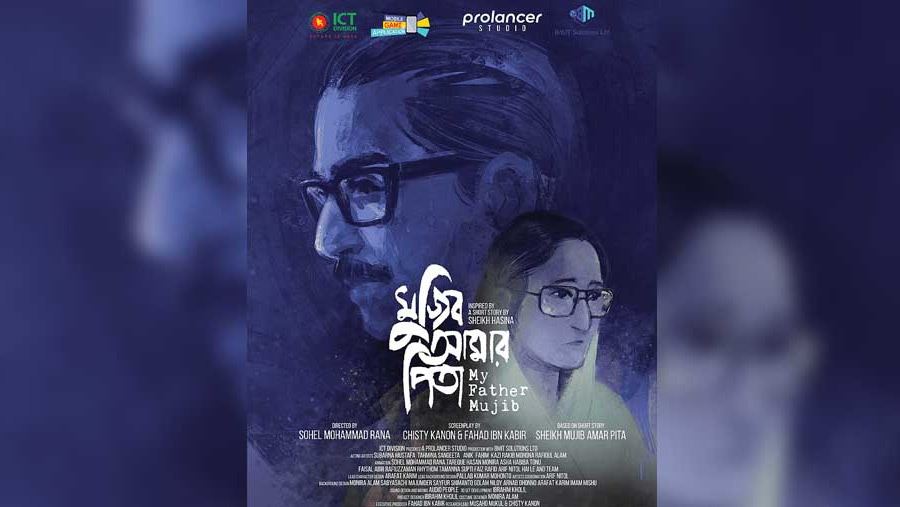 A film titled 'Mujib Amar Pita' (Sheikh Mujibur Rahman is my father) was screened at Bombay Theatre Hall in Queens of New York City. The animated movie, based on the life and works of Father of the Nation Bangabandhu Sheikh Mujibur Rahman, the architect of the nation, was screened abroad for the first time on Sunday after its release in Bangladesh.

Information and Communication Technology (ICT) Division made the animation film to spread the heroic and successful story of Bangabandhu to the new generation across the globe.

Liberation War Affairs Minister AKM Mozammel Haque was present at the programme as the chief guest while state minister for ICT Zunaid Ahmed Palak was present as the special guest, said a release in Dhaka on Monday (May 9).

Sohel Mohammad Rana directed the film which will later be screened in various cities across the United States, said the ICT Division.