Pakistan to get new PM after Imran Khan ousting 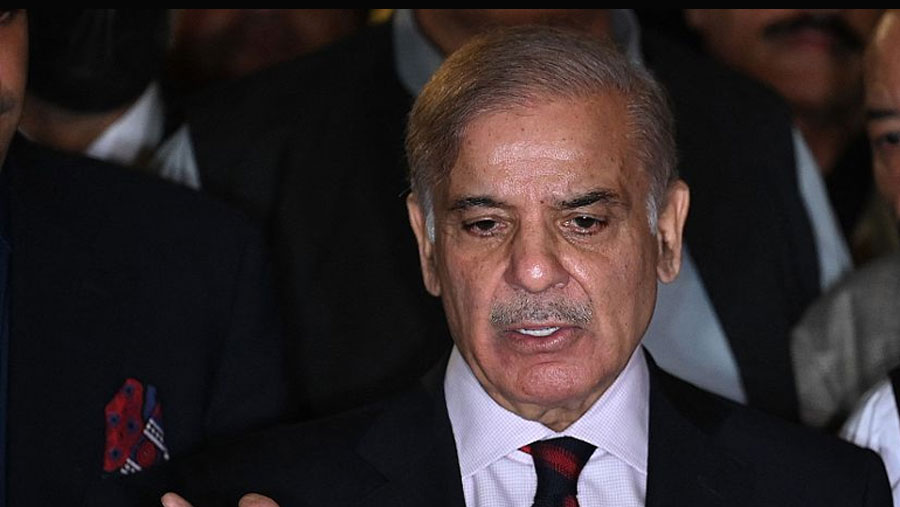 Pakistan's parliament will select a new prime minister on Monday (Apr 11), after Imran Khan was ousted in a no-confidence vote in the early hours of Sunday (Apr 10).

Shahbaz Sharif – the leader of an opposition coalition who worked to depose Mr Khan – is widely expected to win a majority of the vote.

Mr Khan, 69, was voted out after days of political drama and Supreme Court intervention.

He attempted to block a previous attempt to bring a no-confidence motion against him by dissolving parliament and calling for a snap election.

However, the country's Supreme Court upheld an opposition petition that his actions were unconstitutional and ordered the vote to go ahead.