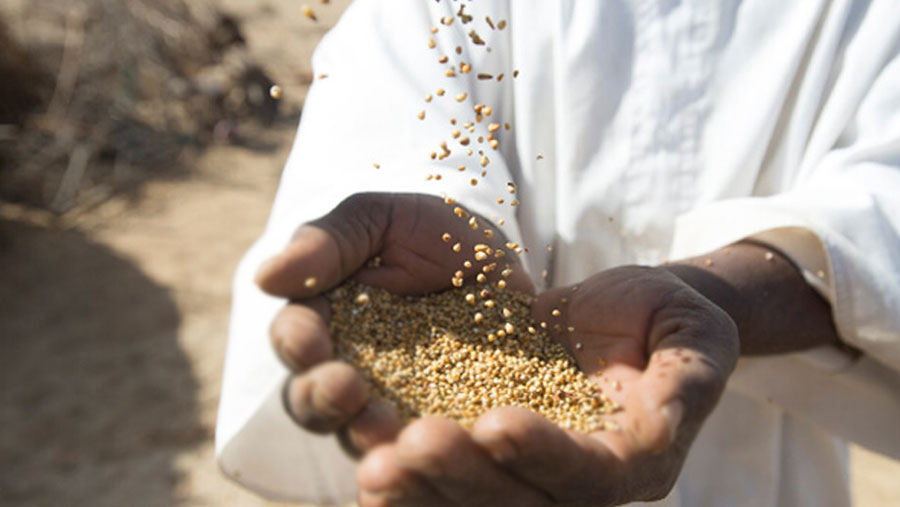 The minimum Fitra has been fixed this year at Tk 75 per person while the maximum is Tk 2,310. The National Fitra Fixing Committee of the Islamic Foundation fixed the amounts at a meeting held in Dhaka on Saturday (Apr 9), said a release.

President of National Fitra Determination Committee and Khatib of Baitul Mukarram National Mosque Hafeez Maulana Mufti Ruhul Amin presided over the meeting while members of the Fitra Fixing Committee and eminent scholars were present, among others.

The meeting unanimously decided that according to Islamic Shariah, Muslims can distribute a certain amount of wheat, flour, dates, raisins, cheese and barley to the poor as per fitra or its market value as Fitra.

The minimum and maximum rates of Fitra have been set taking the market prices of flour, dates and other relevant food items into account.

Fitra, also known as Zakat al-fitr or Fitrana, is a compulsory charity paid by the Muslims at the end of the holy month of Ramadan.

Under the Islamic Shariah, the rate for Fitra per person can be based on one of the prices of flour, dates, raisin, cheese or barley.

People of the Muslim community can choose one of those goods or its maximum market value in Tk to pay Fitra.

Muslims, with minimal affluence, are obligated to offer Fitra or charity gift to the poor ahead of Eid-ul-Fitr, their biggest religious festival.

Fitra is paid to the poor before the Eid Jamaat, the special prayer offered to commemorate the Eid-ul-Fitr.