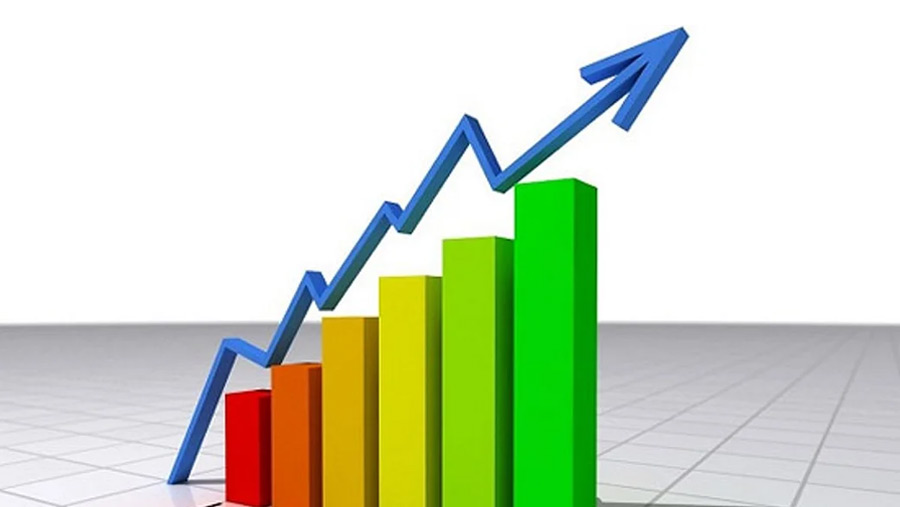 The Asian Development Bank (ADB) has forecasted that Bangladesh's gross domestic product (GDP) would continue to maintain the similar strong growth at 6.9 percent this fiscal year (2021-22) as it did in the previous FY. The projection has been revealed in the latest ADB report, titled "Asian Development Outlook (ADO) 2022", released this morning, local media reported.

The ADB held stepped-up budget spending, a strong expansion in exports and slight improvement in agricultural output behind the growth projection.

With large available funding, public investment will increase to support the implementation of priority large infrastructure projects, it forecasted.

It has been also mentioned in the report that growth would continue to be strong in the current and following fiscal year, but below pre-pandemic levels because growth in industrialised economies is expected to slow down thanks to disruptions caused by Russian invasion of Ukraine.

Forecasting that GDP growth in FY2023 is expected to edge up to 7.1 percent, ADB in its report mentioned that private consumption would continue to be the main contributor to growth, buoyed by a modest increase in remittances.