Election schedule of Cumilla City to be announced this month 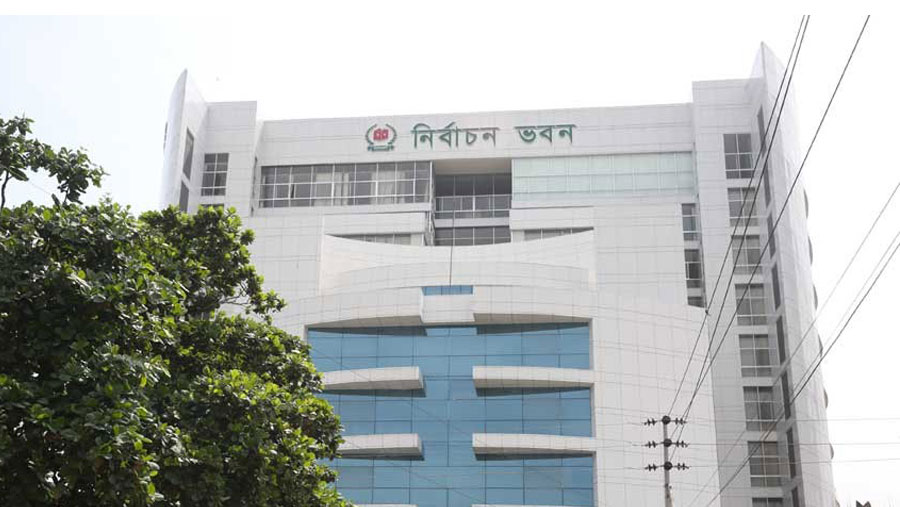 Bangladesh Election Commission Secretariat's Secretary Humayun Kabir Khandaker on Tuesday (Apr 6) said the election schedule of Cumilla City Corporation will be announced at the end of this month. He informed it to the journalists after the first meeting of the commission chaired by Chief Election Commissioner Kazi Habibul Awal held at Nirbachan Bhaban in city's Agargaon area.

He added that the polls will be held under electronic voting machine (EVM) system and preparations will be needed to this end, the commission has decided to hold the polls within Jun 20.

Election Commission officials said the last election in the city was held on Mar 30, 2017 and the first meeting was held on May 17 of the same year.