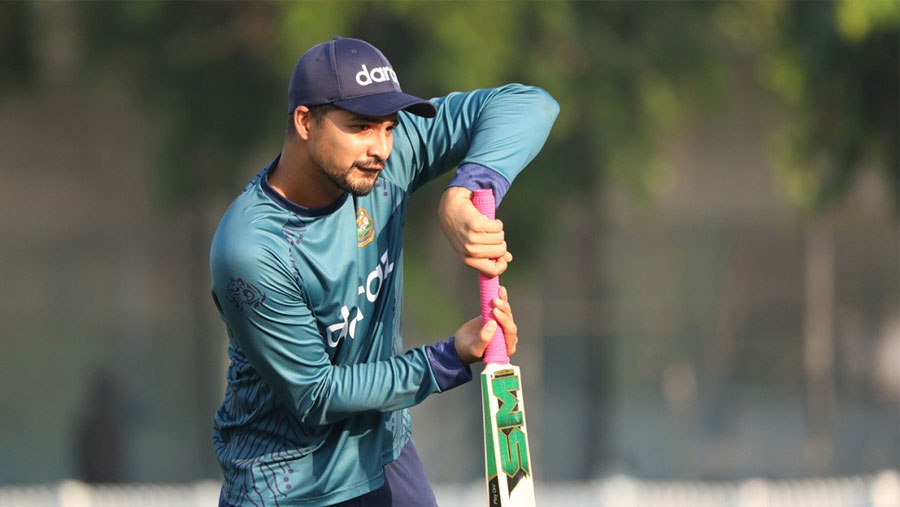 Bangladesh included wicketkeeper Nurul Hasan in the squad for the T20I series against Afghanistan after Mushfiqur Rahim suffered a hand injury. Chief selector Minhajul Abedin informed media on Wednesday (Mar 2) night that Nurul was added to the squad as a precautionary measure.

Mushfiqur injured his right hand thumb during the net session on Wednesday (Mar 2).

Earlier, BCB sources had informed that Mushfiqur's injury situation will be under observation but there was no real doubt over his participation in the first T20I on Thursday (Mar 3). Mushfiqur’s scan did not reveal anything major.

The first T20I is slated to begin on Thursday (Mar 3) at 3:00 p.m. at the Sher-e-Bangla National Cricket Stadium in Mirpur.