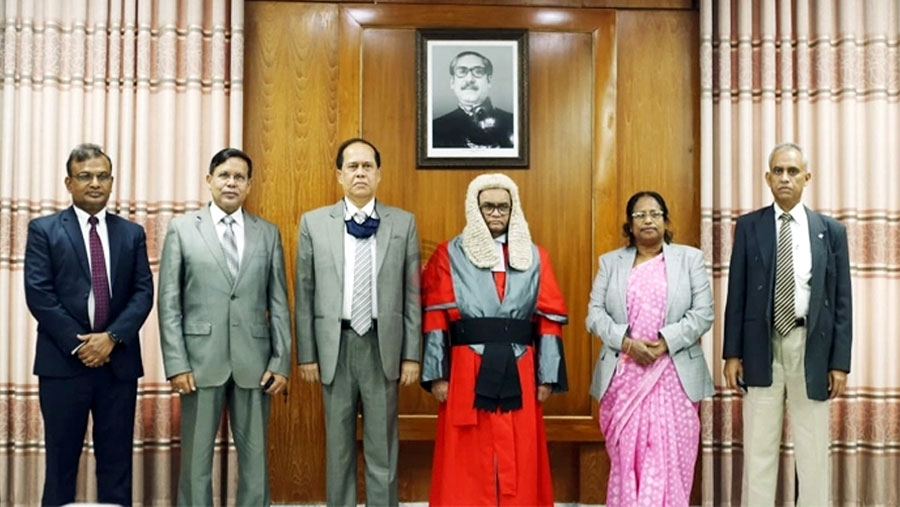 The new CEC and four ECs will attend their respective offices at the Nirbachan Bhaban at Agargaon in the capital from Monday.