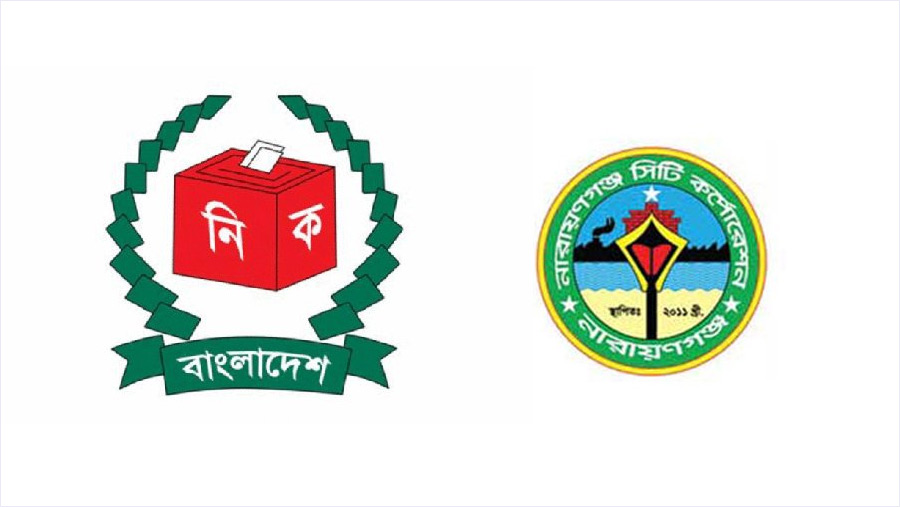 The Narayanganj City Corporation (NCC) polls will be held on Sunday (Jan 16) as the voting will continue from 8 a.m. to 4 p.m. without any break. The Election Commission has already taken all preparations to hold the elections in a free, fair and peaceful manner, local media reported.

The polls will be held through Electronic Voting Machine (EVM). So, 2,912 EVM machines have been sent to Narayanganj, on the outskirts of the capital.

Each center will have one and a half times more EVM than required. Election materials have started reaching the polling centres from this morning.

The electioneering ended at 12 midnight yesterday.

Bangladesh election commission has instructed outsiders to leave the city areas. Motorcycle plying has been banned in the area since Friday night.

Fourteen judicial magistrates have been appointed to conduct election peacefully. Under the Penal Code, they will be able to carry out brief trials with filing case.

Meanwhile, the Election Commission has allowed 42 observers from 9 organizations to monitor the election.

Adequate security measures have also been taken on the election.

More than 5,000 members of the law enforcement agencies will be deployed to ensure security while each center will have 28 security personnel.

No centre was identified as risky as all the centers are being taken into special consideration. One sub-inspector will lead the five policemen's team in each centre. In addition, eight male and four female Ansar members will also be deployed to ensure security.

A total of 26 police units will be on duty as striking force during the elections.

Apart from this, there will be 64 mobile teams of the police as each team will have five members. Border Guard Bangladesh (BGB) will deploy its 24 platoon troops.

Although, seven candidates are contesting the polls but Selina Hayat Ivy, the ruling party mayoral candidate and BNP-backed aspirant Taimur Alam Khandakar are in limelight.