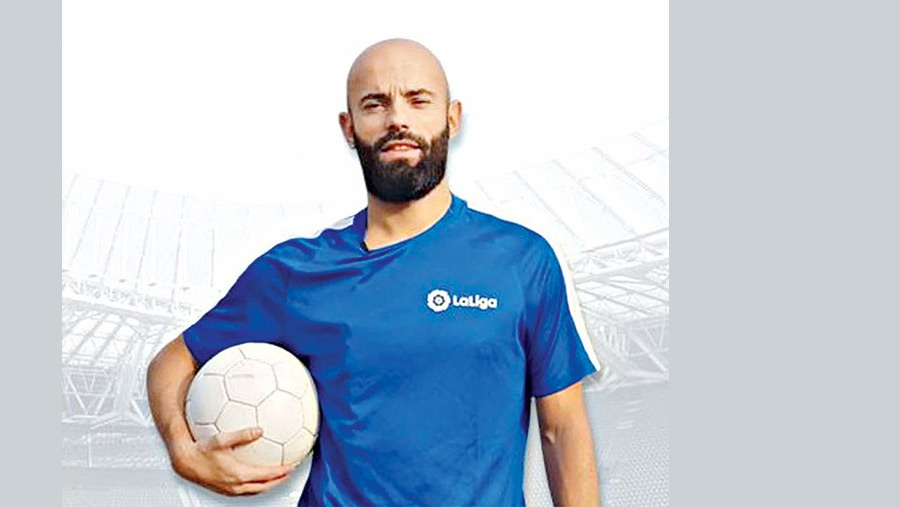 Nabil said the 37-year-old Spanish coach has been appointed as head coach for a 11 months, ending in December 2022.

The coach is expected to coach here by this month.

The BFF Vice-President informed that Bangladesh will play two FIFA friendly matches against Indonesia in Bali on Jan 24 and 27 in the January FIFA window.

The Bangladesh team is expected to leave for Indonesia on Jan 22 or 23 and the camp for the friendly matches would start first round after the premier league, he added.