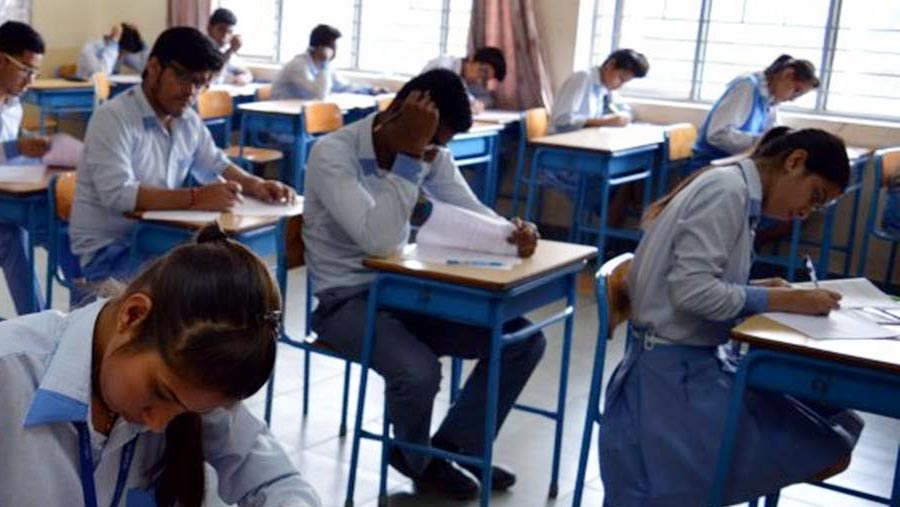 The Indian West Bengal government brought back stricter Covid-related restrictions amid a steep rise in cases, shutting all educational institutions from Monday (Jan 4) and allowing offices to operate with a 50 per cent workforce.

At a press conference on Sunday (Jan 2), Chief Secretary HK Dwivedi announced that only essential services will be permitted to operate between 10 a.m. and 5 p.m. in the state till Jan 15.

From tomorrow, all academic activities in schools, colleges and universities will remain closed. Only administrative activities will be permitted with 50 percent employees at a time, he said.

Decision on the school board examinations will be taken by the respective boards, the chief secretary added.

All tourist attractions, including the zoos, would remain closed. Besides, swimming pools, parlours, spa, wellness centres and gyms were also told to shut down, he added.

Flights from Mumbai and New Delhi will ply only twice a week, and no flights from the UK will be allowed for the time being, Dwivedi said.

Bars and restaurants were allowed to remain open with 50 per cent capacity till 10 p.m., while home delivery of food and other essential products was permitted as per usual operational hours.

Not more than 50 persons shall be allowed in weddings, and only 20 persons will be allowed during funeral and burial services, the chief secretary said.

The state government asked the management of industries, factories, mills, tea gardens and other commercial establishments to ensure strict compliance with the guidelines.

The ‘Duare Sarkar’ (government at doorstep) camps, scheduled to start from Jan 2, were postponed for a month and will begin on Feb 1, the official said.

Dwivedi also appealed to the various traders’ organisations to ensure regular sanitisation of the markets and enforce compliance with the guidelines.

“Nobody will be allowed in the markets without masks,” he said.

An area with more than five Covid patients will be earmarked as a micro-containment zone, he said.

Hospitals have been asked to operationalise at least 50 per cent of the institutional quarantine facilities that were existing during the second wave of the pandemic, the chief secretary said.

All government and private hospitals have been advised to review the arrangements for treating Covid patients, and all asymptomatic Covid patients are asked to stay in home isolation, he said.

District administration, police and local authorities shall ensure strict compliance with the directives, the official said.

Stating that there is only 1.5 per cent hospital bed occupancy in West Bengal, Dwivedi urged the people not to panic and follow the guidelines.