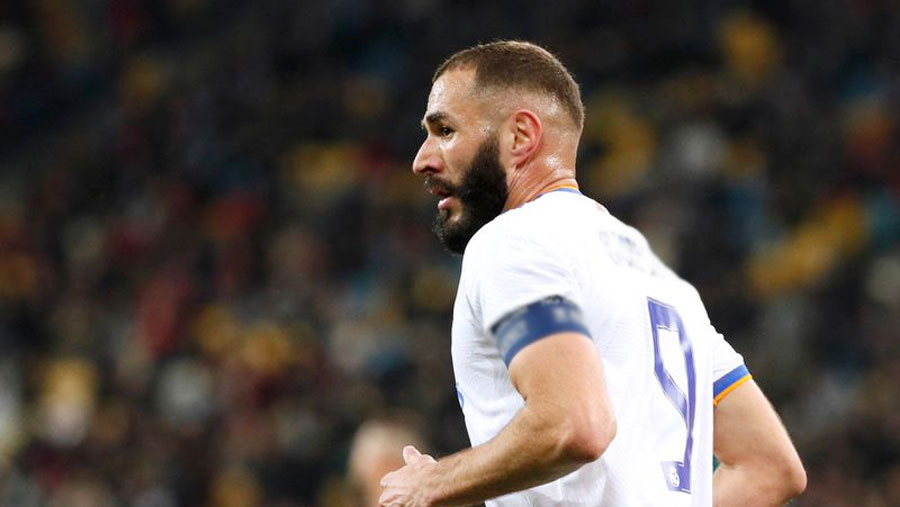 Karim Benzema, a star striker for Real Madrid, was found guilty by a French court on Wednesday (Nov 24) on charges that he was part of an attempt to blackmail a fellow player in a case involving a sex tape, a scandal that saw Benzema excluded from France’s national football team for more than five years.

He had been accused of helping four other men blackmail Mathieu Valbuena, a teammate in the France squad, over an intimate video that had been taken from Valbuena’s mobile phone.

Benzema has always denied the accusations, and his lawyers quickly announced that he would appeal the verdict. He was preparing for Real Madrid’s Champions League match later on Wednesday against Sheriff Tiraspol and did not attend court for the decision.

It was unclear how the verdict would affect Benzema’s standing on the national team. France dropped Benzema from the squad in 2015 because of the case, an exile that continued through the team’s World Cup victory in 2018. But Didier Deschamps, the French coach, surprisingly recalled him this year for the European Championship.

“The manager has the right to pick whoever he wants,” Le Graët said.

Since his return to the national team, Benzema has been a key player, despite France’s early exit from the Euros. Two of his most recent goals – in a match against Kazakhstan that qualified France for the 2022 World Cup in Qatar – moved him among the top five highest scorers for his country.

Benzema has won three Spanish league titles and four Champions Leagues with Real Madrid. This week he was shortlisted by FIFA for its annual best player awards, and he is also seen as a contender for the Ballon d’Or, Football’s biggest individual prize for players, which will be announced on Monday.

Four other defendants were tried on the charges of attempted blackmail, including Karim Zenati, one of Benzema’s childhood friends, and three men who acted as murky intermediaries and occasional fixers behind the scenes of soccer’s cash-infused world. They were also found guilty.