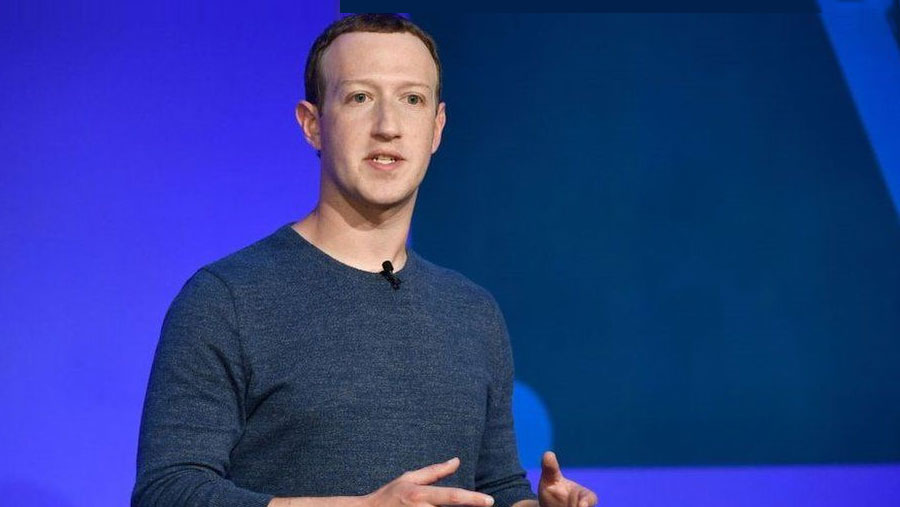 Facebook has changed its corporate name to Meta as part of a major rebrand. The company said it would better encompass what it does, as it broadens its reach beyond social media into areas like virtual reality (VR).

The change does not apply to its individual platforms, such as Facebook, Instagram and Whatsapp, only the parent company that owns them.

Facebook boss Mark Zuckerberg announced the new name as he unveiled plans to build a "metaverse" – an online world where people can game, work and communicate in a virtual environment, often using VR headsets.