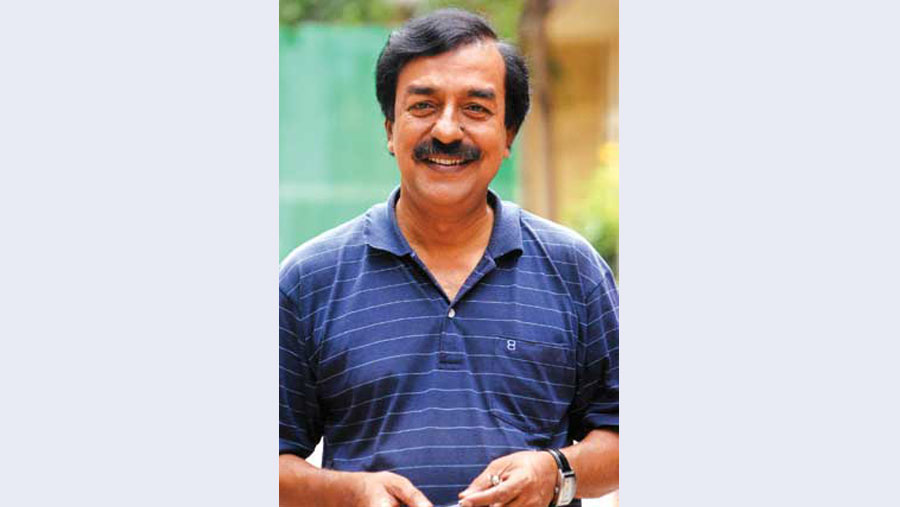 Prominent Bangladeshi actor Mahmud Sajjad has died from coronavirus-related complications at the age of 73. He breathed his last at 3:30 p.m. on Sunday (Oct 24) at Dhaka Evercare Hospital, local media reported citing his brother M Hamid.

Sajjad was admitted to the hospital on Sep 1 due to coronavirus-related complications. As his condition deteriorated, he was shifted into intensive care and remained there for more than a month and a half.

His his mortal remains will be taken to his hometown in Mymensingh for burial.

He had been associated with the theatre since his early days in college. His first work was in a TV series titled, “Shakal Shandhya”.

Sajjad is survived by his wife Momtaz Begum and two children, Upal and Anjan.

Of his five brothers, M Hamid is the former Director General of Bangladesh Television and his younger brother K M Khalid is the state minister for cultural affairs.