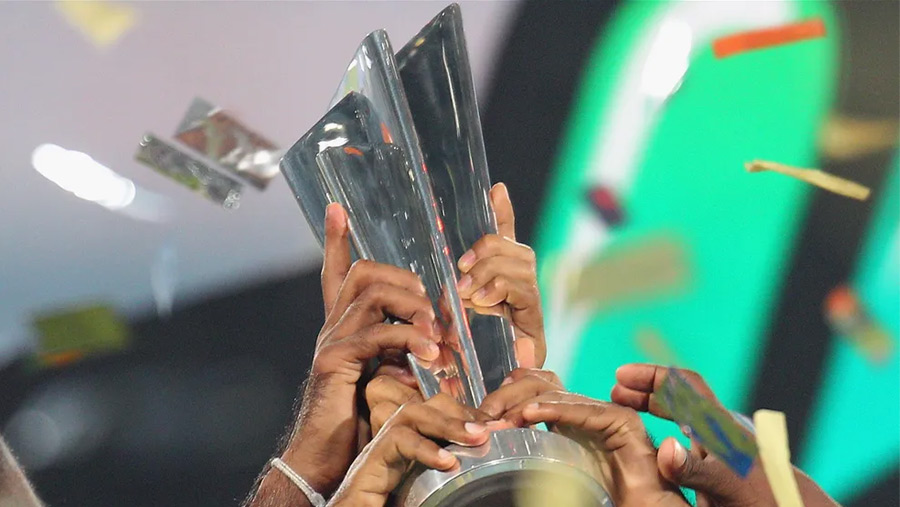 Oman and Papua New Guinea open the Twenty 20 World Cup on Sunday (Oct 17) in the unlikely surroundings of Al Amerat where the global showpiece gets underway after being chased out of India by Covid-19.

The seventh World Cup begins with a double-header at the 3,000-seat venue outside Muscat. Later Sunday, Bangladesh face Scotland while Ireland, Namibia, Netherlands and 2014 champions Sri Lanka join the fray on Monday.

The eight teams in the first round of qualifying are chasing four places in the Super 12 round-robin stage. England, Australia, South Africa, defending champions West Indies, India, Pakistan, New Zealand and Afghanistan will be waiting with all matches in Dubai, Abu Dhabi and Sharjah. The top four then progress to the semi-finals before the final in Dubai on Nov 14.

There is plenty at stake. A place in the next round guarantees a spot in the 2022 T20 World Cup in Australia.

Oman are playing in their second T20 World Cup having shocked Ireland in 2016, the last time the tournament was held before the planned 2020 edition in Australia fell victim to the pandemic.

Oman's team is made up almost exclusively of semi-professional South Asian expatriates who combine cricket with full-time work. Many train at 5:30 in the morning.

"There was a time when bowling and fast bowling was the only strength of the Oman team. Now I feel we are doing well as a whole unit," said Oman vice-captain Aqib Ilyas.

"This team is much better than the one in 2016 and we have raised the bar."

Papua New Guinea are making their T20 World Cup debut. They have already acclimatised to conditions in the Gulf having been in Oman for a month.

Bangladesh have just one victory at the tournament since 2007 but with a world ranking of six, will be heavily fancied to make the second round.

They go into the tournament with home series wins over Australia, New Zealand and Zimbabwe under their belts.

"We have to be humble and not take anything for granted. We will have to be at our best from the first ball against Scotland," said Bangladesh skipper Mahmudullah who has been sidelined in the build-up with a back injury.

The event kicks off with a Round 1, Group B match between co-hosts Oman and Papua New Guinea at Oman Cricket Academy Ground in Al Amerat. Later that day, Group B opponents Bangladesh and Scotland begin their campaign against one another at the same venue.

Group A begins the following day in Abu Dhabi, with Ireland and Netherlands playing the afternoon match, and Sri Lanka and Namibia the evening encounter.

Round 1 concludes after a Group A Namibia-Ireland and Sri Lanka-Netherlands double-header at Sharjah.

The top two teams from each group progress to the Super 12 stage.

The Super 12 stage of the tournament kicks off just a day after Round 1 concludes, with Group 1 sides Australia and South Africa meeting in Abu Dhabi.

The Super 12 stage wraps up on Nov 8 with India playing the final match of the phase at Dubai against their group’s Round 1 Group A qualifier.

The top two teams from each Super 12 Group progress to the semi-finals, scheduled to be played at Abu Dhabi and Dubai on Nov 10 and Nov 11 respectively.

The tournament reaches its conclusion on Nov 14 at Dubai International Stadium.