Bali reopens to int'l flights but no tourists in sight 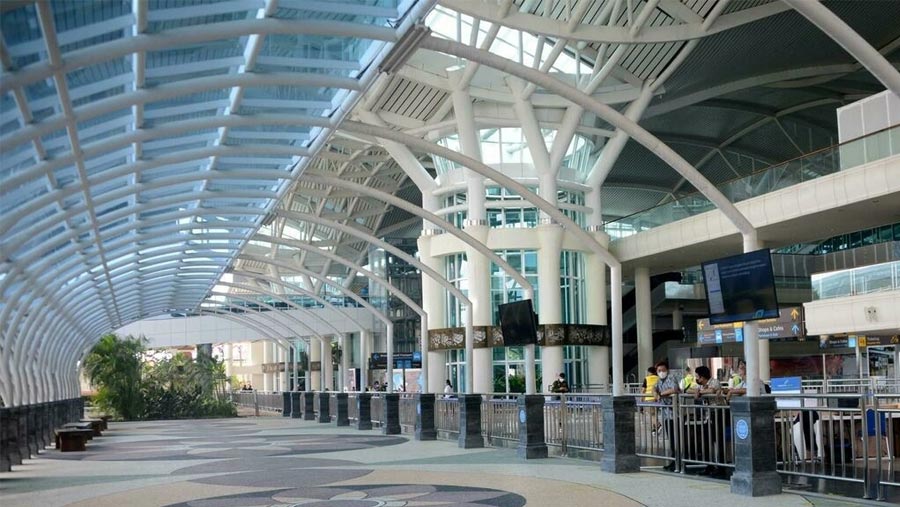 Bali reopened to international flights from select countries on Thursday (Oct 14), including China, Japan and France, as the pandemic-struck Indonesian holiday island took a step toward welcoming back tourists.

But authorities in Bali, which lost its primary source of income as tourism dried up, said there were no international flights expected on Thursday (Oct 14).

Foreign visitors must be vaccinated, quarantine in a hotel for five days and follow strict visa requirements under new entry rules for travellers.

"But so far there's nothing scheduled today."

The partial reopening, however, does not include Australians – a key source of the millions of tourists who flocked to the palm-fringed island before the pandemic.

Indonesia was previously devastated by the highly contagious Delta variant of the virus – recording more than 56,000 new Covid cases in just one day in mid-July.

But case numbers are now falling nationwide as the government ramps up vaccinations across the Southeast Asian archipelago of 270 million people.

Authorities have begun a steady easing of restrictions as the country sees a decrease in daily confirmed Covid cases and deaths.