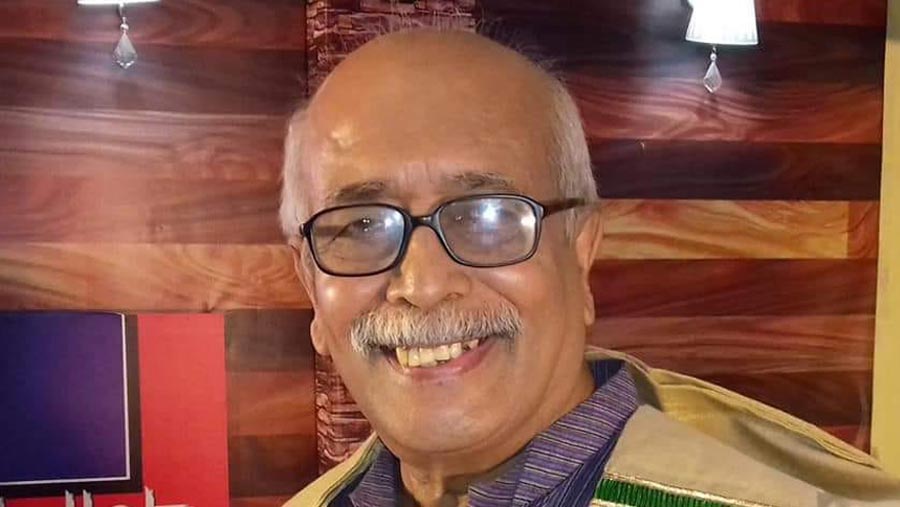 Earlier, the Ekushey Padak winning actor's body was taken to the Central Shaheed Minar, where people from all walks of life paid their last respects to him from 11 a.m. to 12 noon.

Earlier, the first Namaz-e-Janaza of Dr Enamul Haque was held at his home on Bailey Road in Dhaka on Monday. Another Janaza was held on BUET campus, where the eminent academian worked for over four decades. Later, his body was taken to Shilpakala Academy at around 7.30 p.m. where many artists and his longtime colleagues paid their last respects to him.

Enamul Haque passed away at a hospital in Dhaka on Monday at the age of 77.