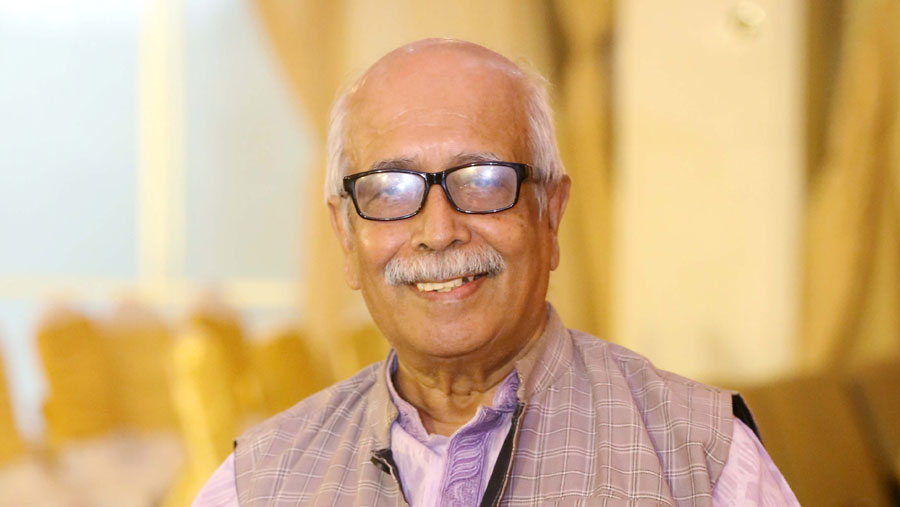 Eminent Bangladeshi actor, academician and Ekushey Padak  awardee Dr Enamul Haque passed away on Monday (Oct 11) at a hospital in the city. He was 77.

The veteran actor was taken to Islami Bank Hospital in the capital's Malibagh area in the noon after he fell sick at his Dhaka residence. He breathed his last around 2:30 p.m. at the hospital, local media reported citing family sources.

Enamul Haque was born in Feni district on Mar 7, 1943. He completed his Bachelor's and Master's in chemistry in 1963 and 1964 respectively, from the University of Dhaka.

He joined the Department of Chemistry in Bangladesh University of Engeneering Technologoy in 1965 as a lecturer after obtaining PhD from Manchester University.

He is survived by his wife, noted actress Lucky Enam and two daughters – Hridi Haq and Proiti Haq.