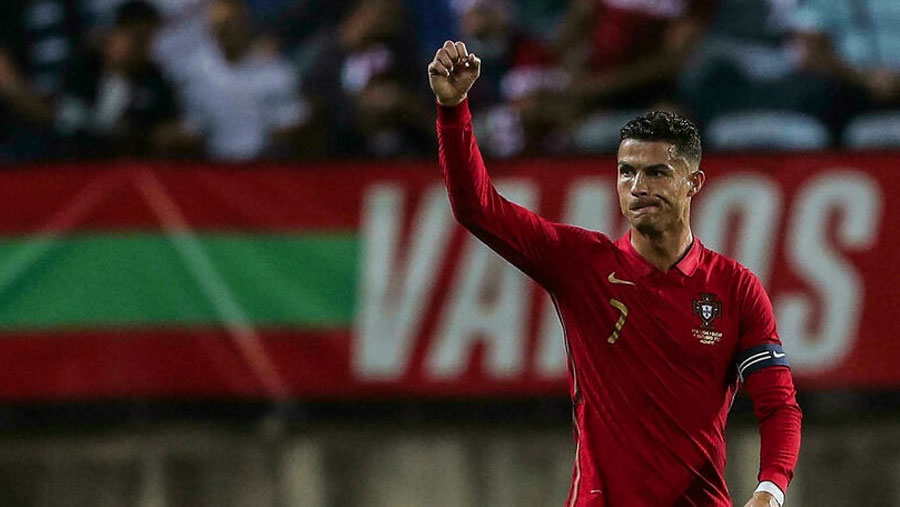 The Manchester United star surpassed Sergio Ramos, who has played for Spain 180 times, as the most-capped international for a European nation.

Portugal resume their World Cup qualifying campaign on Tuesday when they host Luxembourg. They are currently second in Group A, a point behind Serbia but with a game in hand.