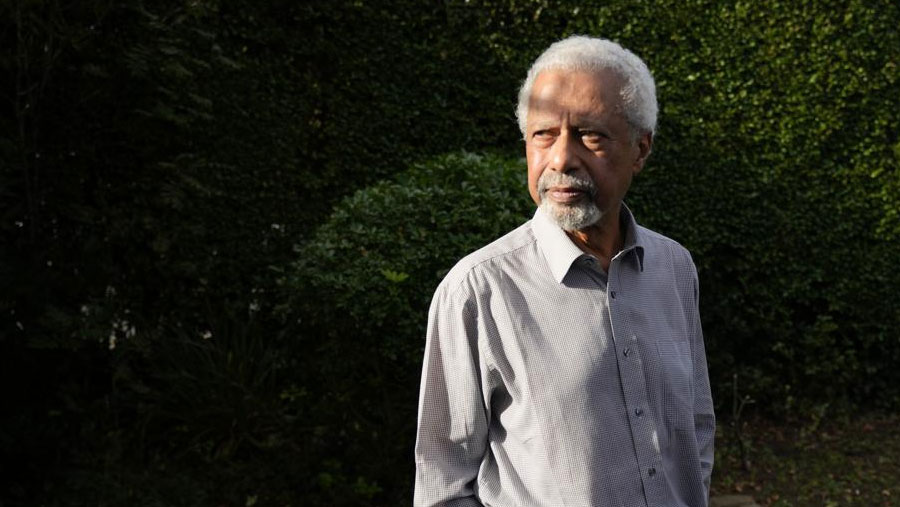 U.K.-based Tanzanian writer Abdulrazak Gurnah, whose experience of crossing continents and cultures has nurtured his novels about the impact of migration on individuals and societies, won the Nobel Prize for Literature on Thursday (Oct 7).

The Swedish Academy said the award was in recognition of Gurnah’s “uncompromising and compassionate penetration of the effects of colonialism and the fate of the refugee.”

Gurnah, who recently retired as a professor of English and post-colonial literatures at the University of Kent, got the call from the Swedish Academy in the kitchen of his home in Canterbury, in southeast England – and initially thought it was a prank.

Gurnah, 72, is the first Black writer to receive the prize since Toni Morrison in 1993, and some observers saw his selection as a long overdue corrective after years of European and American Nobel laureates. He is the first African to win the award in more than a decade, preceded by Wole Soyinka of Nigeria in 1986, Naguib Mahfouz of Egypt, who won in 1988; and the South African winners Nadine Gordimer in 1991 and John Maxwell Coetzee in 2003.