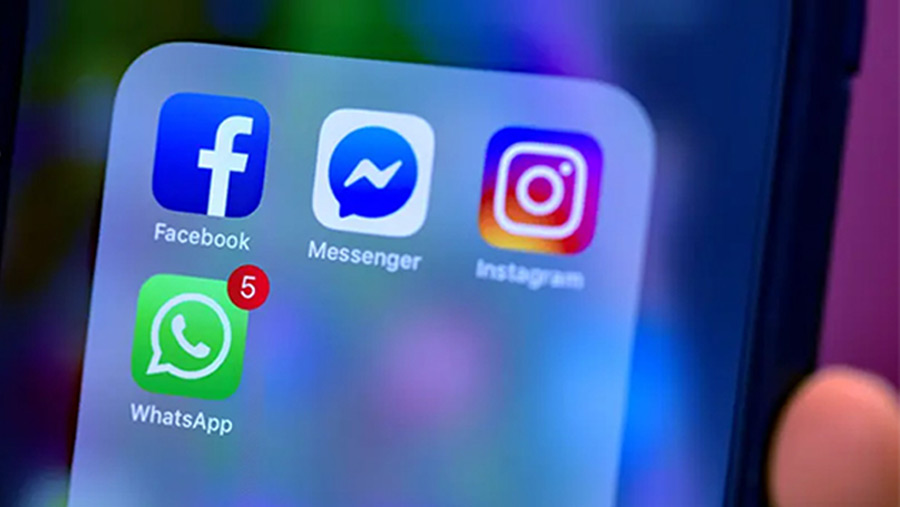 Social media services Facebook, WhatsApp and Instagram are back up and running after an outage that lasted almost six hours, Facebook says. The company says the cause was a faulty configuration change.

All three services are owned by Facebook and could not be accessed over the web or on smartphone apps.

Downdetector, which tracks outages, said it was the largest failure it had ever seen, with 10.6 million problem reports around the world.

The services went down at about 16:00 GMT with users beginning to gain access to the sites at around 22:00.

In a statement on Tuesday, Facebook said that the faulty configuration change affected the company's internal tools and systems which complicated attempts to resolve the problem.

It added that there was "no evidence that user data was compromised as a result of this downtime".

Earlier, Facebook founder Mark Zuckerberg apologised to those affected by the outage.

An outage of this scale for such a long time is rare. A disruption in 2019 left Facebook and its other apps mostly inaccessible across the world for more than 14 hours.