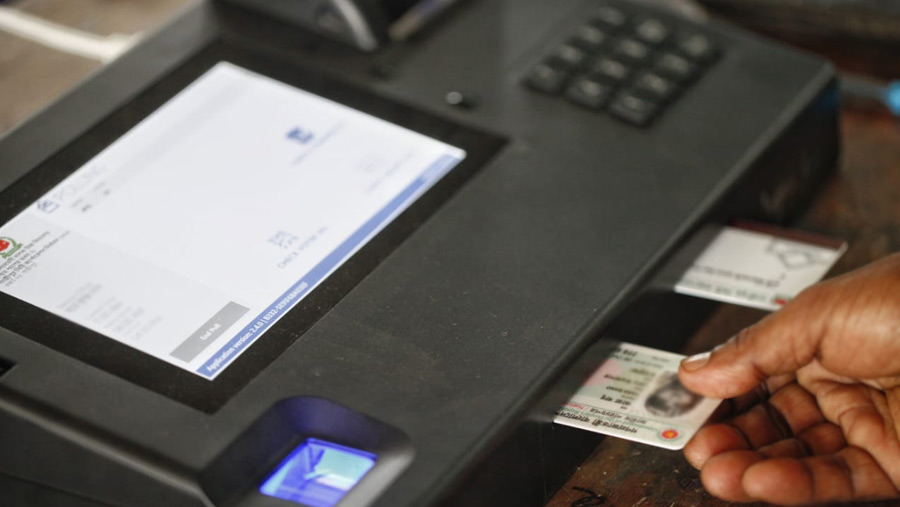 The second phase of elections to 848 Union Parishads (UPs) in the country will be held on Nov 11 next. In the second phase UP polls, the voting to 20 UPs will be conducted through Electronic Voting Machine (EVM) system. Bangladesh Election Commission Secretary Md Humayun Kabir Khandaker announced the election schedule after attending a meeting on polls on Wednesday (Sep 29). Chief Election Commissioner KM Nurul Huda presided over the meeting of EC at its office in Dhaka, local media reported.

In response to another question, he said that the voting of all the Union Parishads of the country will be held by December.