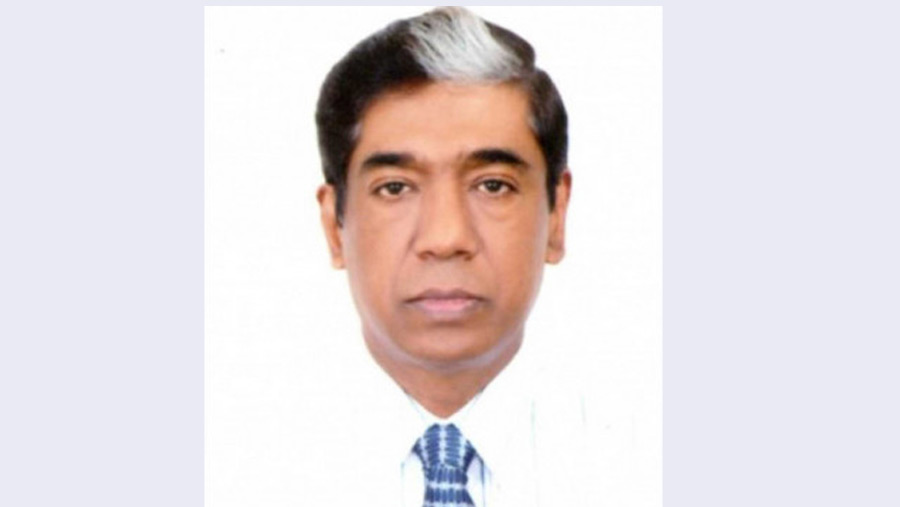 The by-polls was scheduled to be held on Oct 7.