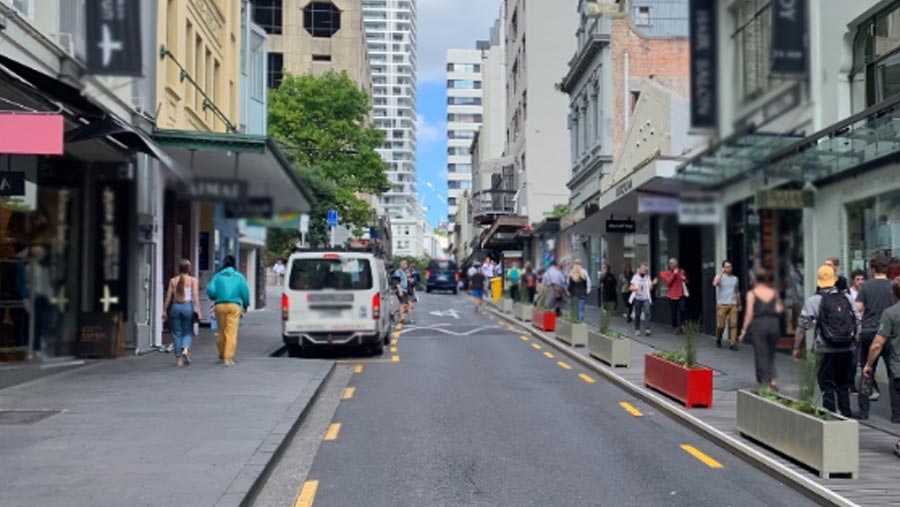 About three million New Zealanders will no loger be under stay-at-home orders as of Tuesday overnight, and schools will reopen on Thursday for the first time in three weeks, Ardern said.

But she added that Auckland, where the country's Delta-variant outbreak emerged late last month, will remain in hard lockdown for at least another week as the virus was not yet contained in the city of two million.

Ardern said there had been positive progress bringing case numbers down, but the highly transmissible Delta variant was a "game changer" that meant Auckland's restrictions could not be relaxed too soon.

"We've done so well to bringing this outbreak under control, level four (hard lockdown) restrictions are working but the job is not done," she said.

"We're within sight of elimination but we can't drop the ball."

It means stay-at-home orders are lifted, but the freedoms enjoyed before the Auckland cluster emerged – when domestic life in New Zealand was near-normal – will not be fully restored.

Indoor social gatherings will be restricted to 50 people, with mandatory mask wearing and tracer-app scanning in many venues.

The outbreak ended a six-month run without local transmission in New Zealand, which had been one of the world's last Covid-free zones and won widespread praise for its pandemic response.

A woman in her 90s on Saturday became the first person to die with Covid-19 in New Zealand since February, bringing the country's pandemic death toll to 27.