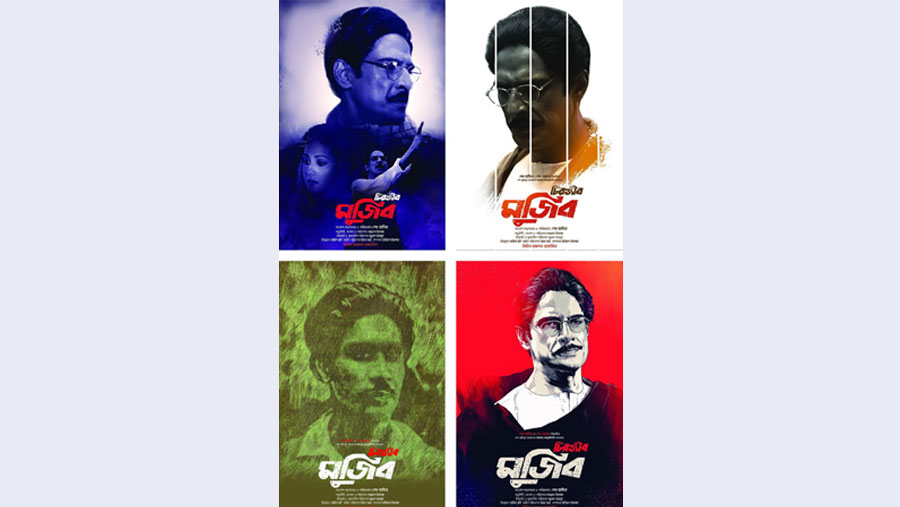 Feature film "Chironjib Mujib" based on "Ausamapto Attajiboni" (The Unfinished Memoirs), an autobiography by Father of the Nation Bangabandhu Sheikh Mujibur Rahman, has received the uncut censor certificate. Bangladesh Film Censor Board (BFCB) members took the decision after watching a show of the film on Friday, said a press release on Saturday (Sep 4).

The film, dedicated by Bangabandhu's daughters Prime Minister Sheikh Hasina and Sheikh Rehana, made under the banner of Haider Enterprise will be released very soon, the release said.

Sheikh Hasina made the corrections and revisions of the dialogue. Jewel Mahmud is the screenplay writer and creative director of the film produced by Liton Haider.

Earlier on Jun 23 last, Sheikh Hasina released three posters of the feature film titled "Chironjib Mujib" through signing from her official Ganabhaban residence in the capital.