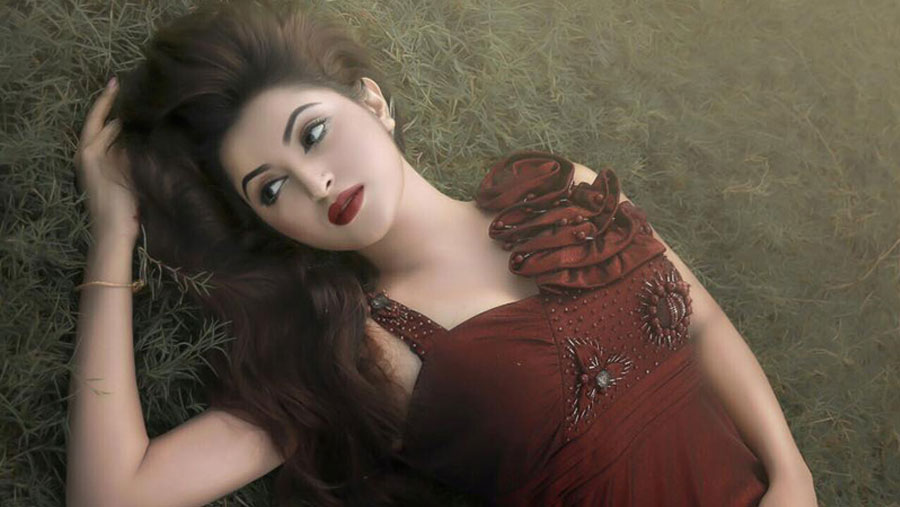 A Dhaka court on Tuesday (Aug 31) finally granted bail to film actress Pori Moni in a case filed under the Narcotics Control Act, 26 days after her arrest.

The court on Aug 29 had set Tuesday to hold a hearing on her bail plea.

The hearing date was fixed after the High Court's Aug 26 rule, asking lower court concerned to reply as to why it shall not pass an order to hear Pori Moni's bail within two days of receiving the HC order.

The High Court in its rule also asked as to why it shall not quash the lower court's Aug 22 order that had set Sep 13 for holding a hearing on the actress's bail plea in the narcotics case.

Pori Moni's lawyer Advocate Mozibur Rahman filed the bail plea on Aug 22 and the Dhaka Metropolitan Sessions Judge Court had set Sep 13 for holding a hearing on the matter. The defence later moved to the High Court with the bail plea.

Rapid Action Battalion (RAB) detained Pori Moni on Aug 4 from her Banani flat and seized huge amounts of foreign liquors and different drugs from there.