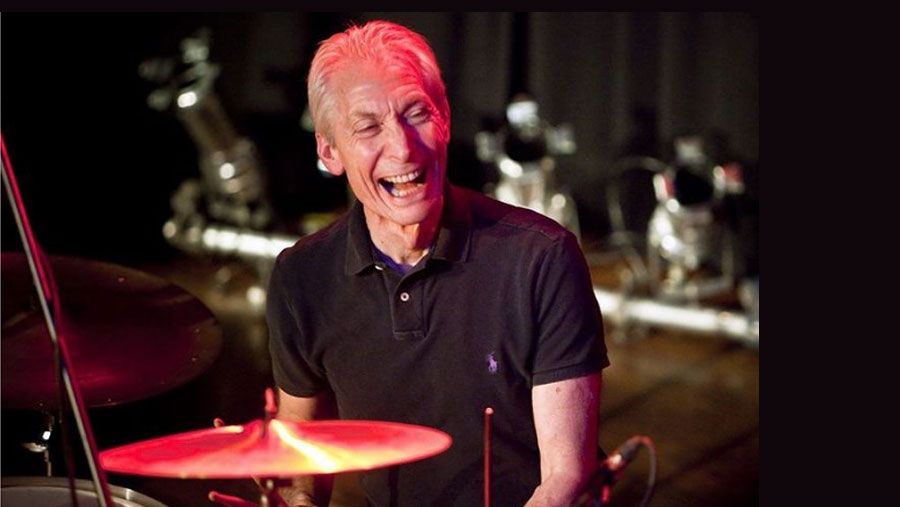 The trio had been bandmates since 1963, working together on era-defining tracks including (I Can’t Get No) Satisfaction, Paint It Black, Jumpin’ Jack Flash and Brown Sugar.

Watts, who died “peacefully” at a London hospital on Monday (Aug 23) surrounded by his family, was considered the most mild mannered of The Rolling Stones, providing an essential counterbalance to his more exuberant bandmates.

Sir Mick paid tribute to his colleague of almost 60 years on social media, sharing a picture of Watts smiling while seated behind a drumkit. The Rolling Stones frontman, 78, did not add a caption.

In his tribute, Richards, 77, posted a picture of Watts’s drumkit with a “closed” sign hung on it.

He too did not include a caption.

Their tributes came as the rest of the rock world lined up to honour Watts.

The Beatles drummer Ringo Starr paid tribute to Mr Watts on Twitter along with a photo of the two together.

He wrote: “God bless Charlie Watts, we’re going to miss you man, peace and love to the family, Ringo.”

“The most stylish of men, and such brilliant company. My deepest condolences to Shirley, Seraphina and Charlotte. And of course, The Rolling Stones.”

He said: “So sad to hear about Charlie Watts, Stones drummer, dying. He was a lovely guy.

“I knew he was ill, but I didn’t know he was this ill, so lots of love to his family, his wife and kids and his extended family, and condolences to the Stones, it’ll be a huge blow to them because Charlie was a rock, and a fantastic drummer, steady as a rock.

“Love you Charlie, I’ve always loved you, beautiful man, and great condolences and sympathies to his family.”

Piers Morgan wrote: “A brilliant musician and a wonderful character, he was the cool, calm, ever-pounding heartbeat of the Stones. Very sad news.”

Nile Rodgers added: “Rest In Power #CharlieWatts RIP. You are a smooth brother. Thanks for all the great music.”

Stewart Copeland, who played drums in rock band The Police, wrote on Twitter: “So sad to lose a unique, iconic drummer. (and dancer) He was a quiet giant.”

Alice Cooper paid tribute in a statement, saying: “We have lost one of rock and roll’s true gentlemen.

“Charlie Watts kept the beat for the world’s greatest rock band for over 50 years. I consider him the greatest pocket drummer of all time.”