UP polls, by-polls, NCC polls to be held by this year 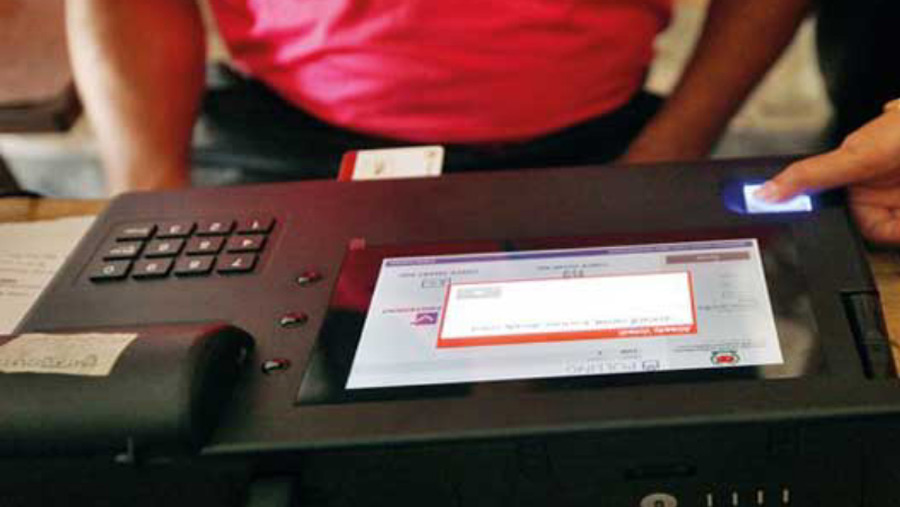 Union Parishad (UP) elections, by-elections and Narayanganj City Corporation (NCC) elections will be held by this year, said Bangladesh Election Commission Secretary Md. Humayun Kabir Khandaker. He said this after the end of 84th commission meeting at Nirbachan Bhaban in the city’s Agargaon, local media reported.

Humayun Kabir said they could hold elections to only 204 UPs out of total around 4,500 UPs.

As per the decision taken in the meeting, polls will be held in around 4,000 UPs by next December while NCC polls, municipality elections and by-polls to Cumilla-7 constituency, Zila Parishad elections will also be held by this year, he said.

The secretary said the EC will hold a meeting in the first week of September next to decide when the polls will be held.

About providing national identity to those citizens who were born on Jan 1, 2006 or before of it, he said a committee has been formed led by Election Commissioner Brigadier General (retd) Shahadat Hossain Chowdhury to take decision on the matter.

On Mar 3 last, schedule was announced for holding polls to 371 UPs but the election was postponed due to deteriorated situation of Covid-19.

Later, on Jun 3, the election was rescheduled to be held on Jun 21. But, as the Covid-19 situation worsened in bordering areas, polls were postponed in 167 UPs and polls were held to rest of 204 UPs.