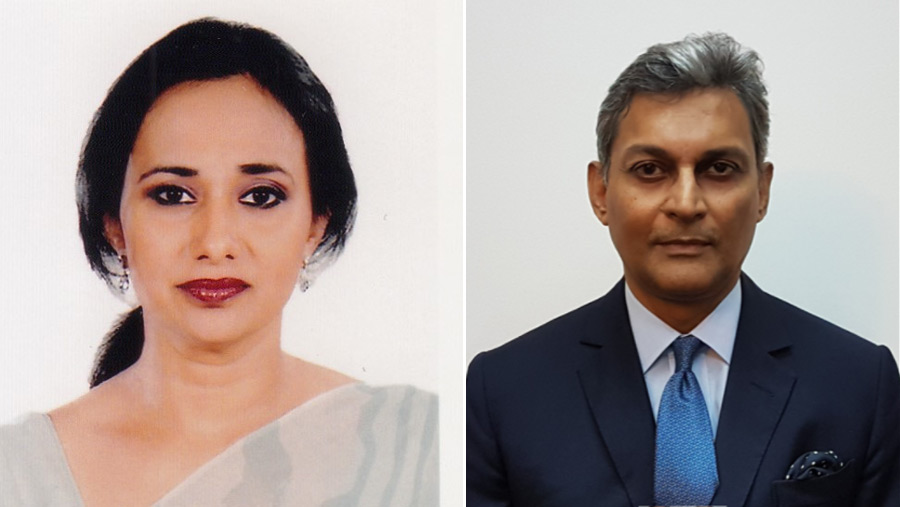 Mr. Ardashir Kabir and Ms. Shusmita Anis have been elected as the new President and VicePresident respectively of Bangladesh Employers’ Federation (BEF) for the term 2021-23.

Ardashir Kabir previously served as the Vice-President of BEF during 2017-19.

Shusmita Anis previously served as a committee member of BEF during 2019-2020.