Covid deaths, infection cases again on the rise in Bangladesh 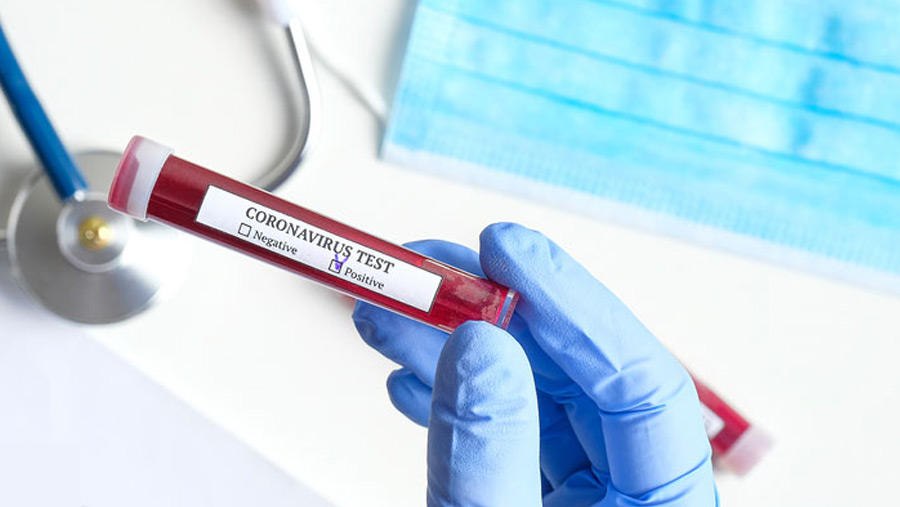 The health authorities on Saturday (Jul 24) reported the record high 32.55 percent Covid-19 infection rate, registering 195 deaths and detecting 6,780 patients in the past 24 hours that revealed the pandemic has extended again its claws after an apparent brief recess.

The virus claimed 1,000 lives in only past five days, a directorate general of health services (DGHS) spokesman said.

The previous highest infection rate was 32.19 percent  which was recorded on Jul 22.

The routine DGHS report came two days after the government re-imposed a nationwide lockdown after an eight-day recess.

Earlier, from Jul 20-Jul 22, tens of millions of people left Dhaka to their homes and again back to the capital during the Eid vacation.

The "stricter lockdown" was ordered for 14 days while state minister for public administration Farhad Hossain said "this lockdown will be stricter than the one imposed last time".

Bangladesh earlier kept industrial plants beyond the shutdown's purview, however, the renewed one will keep them including the export-oriented garment factories under lock and key alongside government and private offices and courts.

The DGHS statistics shows that of the people infected from the beginning, 85.69 percent recovered and 1.65 percent died.