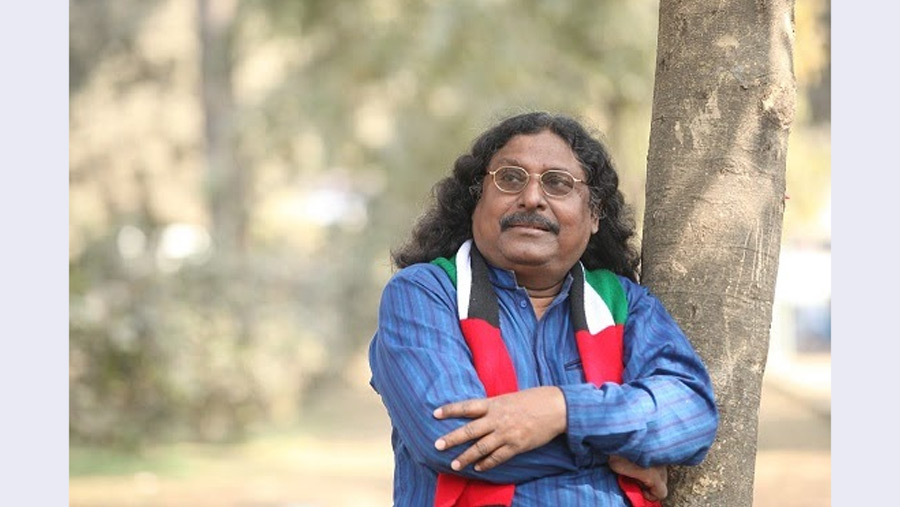 Legendary Bangladeshi singer and freedom fighter Fakir Alamgir passed away at 10:56 p.m. Friday (Jul 23) at a city hospital. He was 71.

He had been suffering from Covid-19. He had also suffered from a heart attack at around 10:00 p.m. while in ventilation at the Covid unit, local media reported.

Fakir Alamgir was one of the leading exponents of Gono Sangeet – the songs of the masses – in the country. Synonymous with voicing out for the rights of the voiceless – the perceived weak, the workers and the voiceless, he was one of the most beloved artistes of his generation.

Born in Faridpur, Fakir Alamgir started his music career in 1966. During his student life, he was active in politics, while also writing Gono Sangeet to instill a sense of justice among the masses. He was a student of Mass Communication and Journalism in Dhaka University.

He played an important role as a member of Kranti Shilpi Gosthi and Gono Shilpi Gosthi, during the mass upsurge in 1969. The legendary singer worked with Swadhin Bangla Betar Kendra during the Liberation War.

After the announcement of victory on Dec 16, the singer sang "Bijoy Nishan Urchey Oi" with his fellow artist, weeping tears of joy.

Post-war, created an amalgamation of earthy tones and western influences to make unique creations, which reached out to the masses.

Alamgir had played a pivotal role influencing the sound of modern Bangladeshi music, alongside Ferdous Wahid, Azam Khan, Pilu Momtaz and others by combining indigenous tunes with western music.

Throughout his illustrious career, he sang songs like "O Sokhina Gesos Kina", "Shantahar", "Nelson Mandela", "Naam Tar Chhilo John Henry", "Banglar Comrade Bondhu", among countless other hits, which resonated in the hearts of all listeners.

"O Sokhina Gesos Kina" is considered his seminal work, being on the lips of every other Bangladeshi after it aired in BTV's Anandamela in 1982.

He founded 'Wrishiz Shilpi Gosthi' in 1976, an organisation that has served this country's music scene for over four decades. He has also served as the president of Gono Sangeet Shamanya Parishad (GSSP).

Fakir Alamgir's name will forever be synonymous with the country's Gano Sangeet, one which people belonging to all walks of life could take pride in.

Even though he is no more, he has left behind his legacy in the very existence of Bangladesh, alongside courageous freedom fighters with whom he selflessly served the country with.