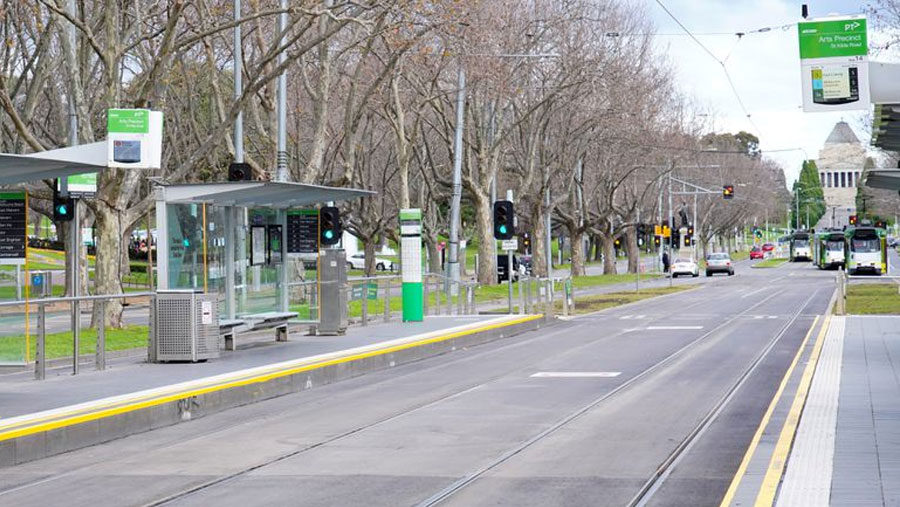 Australian authorities on Monday (Jul 19) said Victoria state will extend a Covid-19 lockdown beyond Tuesday despite a slight drop in new infections as the country's two biggest cities fight to stop the spread of the highly infectious Delta variant.

About 12 million people are under lockdown in Melbourne and Sydney, where a month of restrictions has failed to quash an outbreak of the Delta variant.

Australia had mostly dodged widespread community transmission in the 18 months since the pandemic began, but is now seeing more than 100 new cases a day, straining contact tracing efforts.

The most recent outbreak started mid-June when a foreign aircrew infected a local driver in Sydney.

The virus was then carried to Melbourne with a relocation team, prompting a snap lockdown that was due to end late Tuesday, but has failed to reduce new infections to zero.

Andrews told weary residents now on their fifth lockdown that the measures were making an impact. "We have made great progress, we have avoided thousands of cases," he said.

In Sydney, it looks increasingly unlikely that the city will exit a lockdown in its fourth week at the end of the month as planned.

On Saturday New South Wales introduced a slew of new restrictions and ordered all non-critical stores to close.