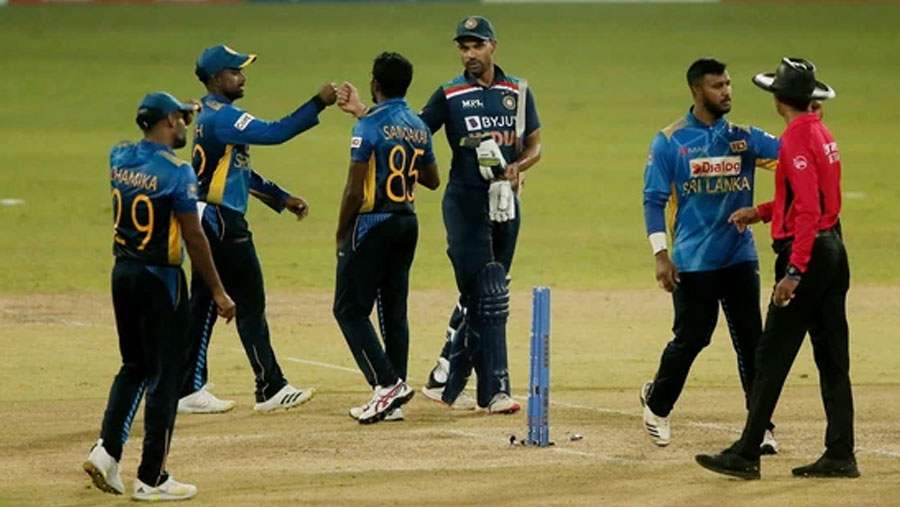 India have defeated Sri Lanka by seven wickets in the first ODI to take a 1-0 lead in the series.

Skipper Shikhar Dhawan hit an unbeaten 86 as India hammered Sri Lanka by seven wickets in the first of the three one-day internationals in Colombo on Sunday (Jul 18).

Earlier Indian bowlers combined to restrict Sri Lanka, who elected to bat first, to 262-9 in 50 overs despite a late cameo of 43 by number eight Chamika Karunaratne.

The second ODI is on Tuesday in Colombo.