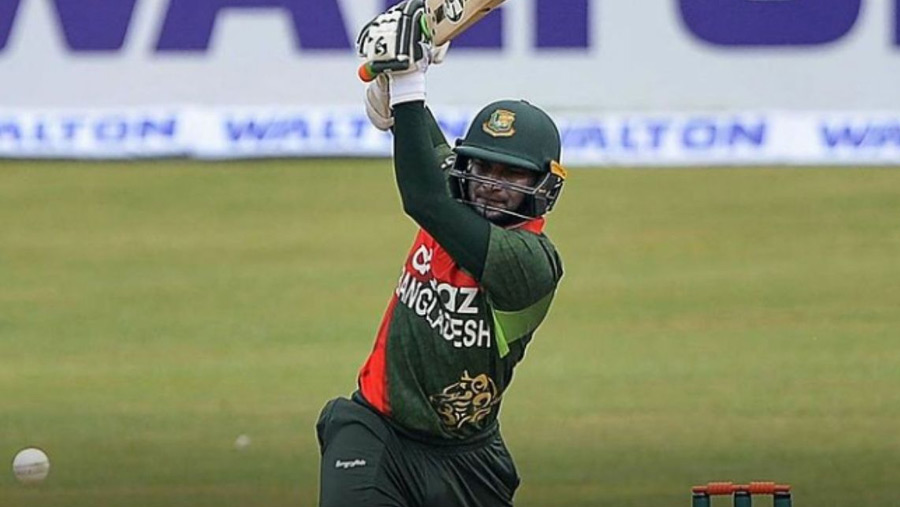 Shakib Al Hasan showed another sensational all-round performance as Bangladesh clinch the three-match ODI series with a hard-fought three-wicket win over Zimbabwe in the second game on Sunday (Jul 18) at the Harare Sports Club.

Bangladesh beat Zimbabwe in a close match on Sunday (Jul 18) in Harare by three wickets. Shakib Al Hasan again showed his all-around skills and contributed in both departments to lead the Tigers to victory.

Zimbabwe won the toss and elected to bat first. Zimbabwe scored 240 for 9 in the second match, a far better batting effort than the first one-day international when they were bowled out for 121 runs.

Wessley Madhevere top-scored with 56 runs, but it was his 63-run sixth-wicket stand with Sikandar Raza that helped Zimbabwe pass the 200-run threshold. After Brendan Taylor was controversially dismissed midway through the play after the TV umpire adjudged him hit wicket, the duo formed a partnership and put some runs on the board.

Bangladesh’s bowlers, on the other hand, were very disciplined with the ball. Apart from a few runs, they kept chipping away at the hosts’ wickets. Shoriful Islam, in particular, drew attention by claiming a four in his bowling spell. Shakib claimed two wickets.

In response to Zimbabwe’s 240 runs, Bangladesh did a decent start, but Zimbabwe bowlers put some pressure by taking key wickets of the visitors.

The Tigers was in trouble while chasing as they kept losing wickets in short intervals. Shakib fought a lone battle and scored a match-winning 96* to help the visitors chase down a target of 241. He was named the Player of the Match for his all-around performance.

Bangladesh has extended their winning run over Zimbabwe, sealing their 18th ODI win in a row. This was also their fifth successive ODI series win. Bangladesh leads the three-match series by 2-0. The third ODI will be played on Tuesday (Jul 20).