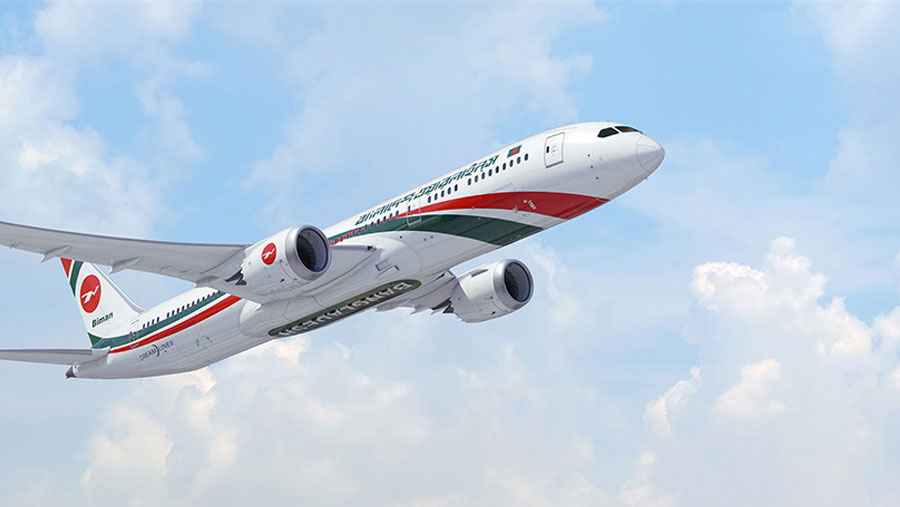 The government has decided to resume flight operations to all domestic destinations for eight days starting from Jul 15.

All types of domestic flight operations by all air operators, that was suspended, will be relaxed from 0001 BST on Jul 15, 2021 until 0600 BST on Jul 23, 2021, said an air transportation circular, issued by the Civil Aviation Authority of Bangladesh (CAAB) on Tuesday (Jul 13).

It also added, with effect from 0600 BST on Jul 23, 2021 until 2359 BST on Aug 5, 2021, all types of domestic flight operation by all air operators shall remain suspended. Medevac, humanitarian and relief and cargo flights will remain out of the purview of the restriction, it said.

The CAAB asked the air operators to strictly maintain and follow standard disinfection, sanitization and social distancing procedure for passenger, crew, equipment, and aircraft inflight and on-ground for such flights.

From Jul 15 to 22, Biman announced to operate daily three flights to Chattogram, two to Cox’s Bazar, three to Syedpur, two each to Jashore and Sylhet, one each to Barishal and Rajshahi, according to the airline press release.

While during the same period, the US-Bangla Airlines will operate daily five flights to Chattogram, two to Cox’s Bazar, seven to Syedpur, six to Jashore, and four each to Sylhet, Barishal and Rajshahi, according to the airline spokesperson.

The Novoair will operate daily six flights to Chattogram, Syedpur, and Jashore each, four to Barishal, three to Sylhet and two to Cox’s Bazar, said the airline official.