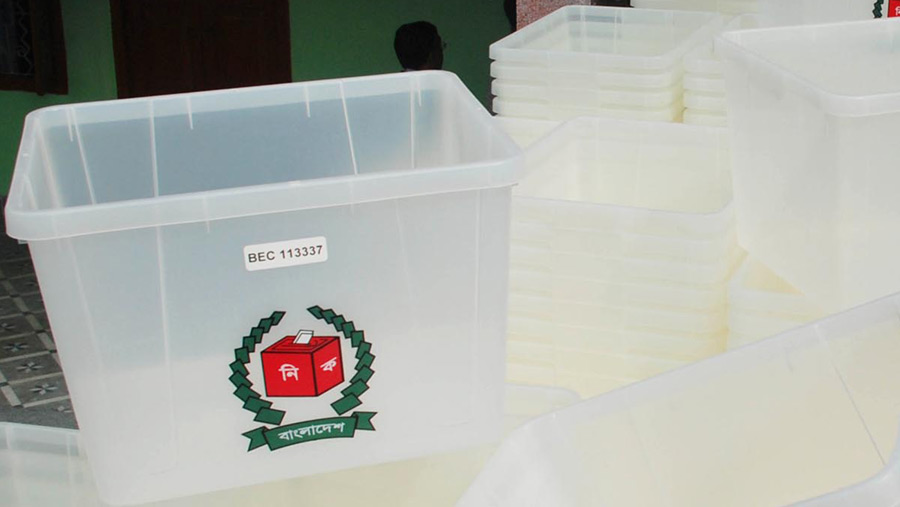 Mohammad Atiyar Rahman, deputy secretary of the Election Commission’s election management branch, said the election has been postponed due to the death of a legitimate candidate. In this case, all the activities for the post of chairman will start anew.

However, the candidates who were valid for the general and reserved member posts will remain the same.