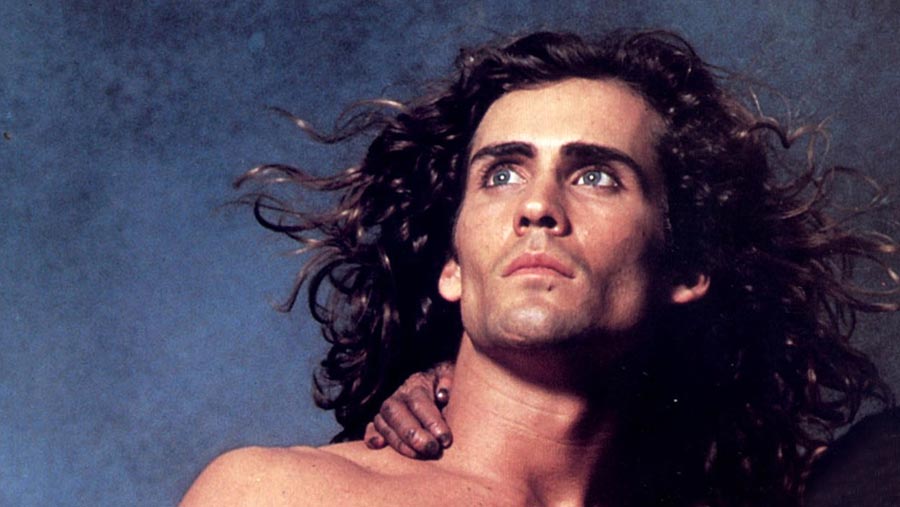 Actor Joe Lara – best known for starring in the TV series Tarzan: The Epic Adventures – has been killed in a plane crash in Tennessee. The star, 58, was one of seven people to die when a small jet crashed into a lake near the town of Smyrna. His wife, Gwen Shamblin Lara, was also among the dead.

US actor Joe Lara, best known for starring in the American TV series Tarzan: The Epic Adventures, died over the weekend along with six other passengers in a plane crash in the state of Tennessee.

Their Cessna C501 plane plunged into Percy Priest Lake near the town of Smyrna shortly after taking off from Smyrna Rutherford Country Airport around 11 a.m. on Saturday (May 29) near Nashville, according to local media.

The actor's wife, Gwen Shamblin Lara, an author and diet guru, was also among the dead.

The National Transportation Safety Board said no passengers were presumed to have survived and that an investigation is underway to determine the cause of the accident.