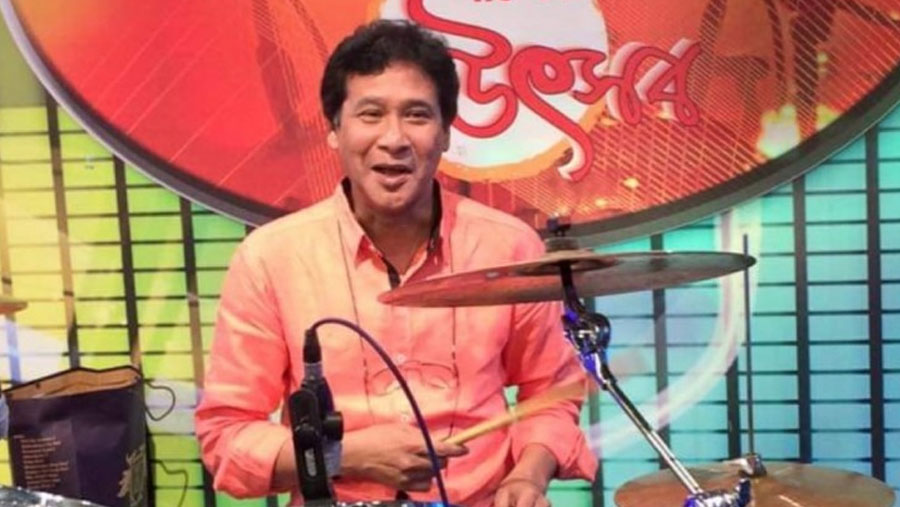 In 1974, Ronny had founded ‘Souls’, alongside Tajul Imam, Sajed ul Alam, Momtazul Hoque Lulu and Ahmed Newaz. Having graduted in design in 1979, he was also a prominent figure in theatre, directing the lighting and set for many plays for Arindyam Natya Sampradaya.