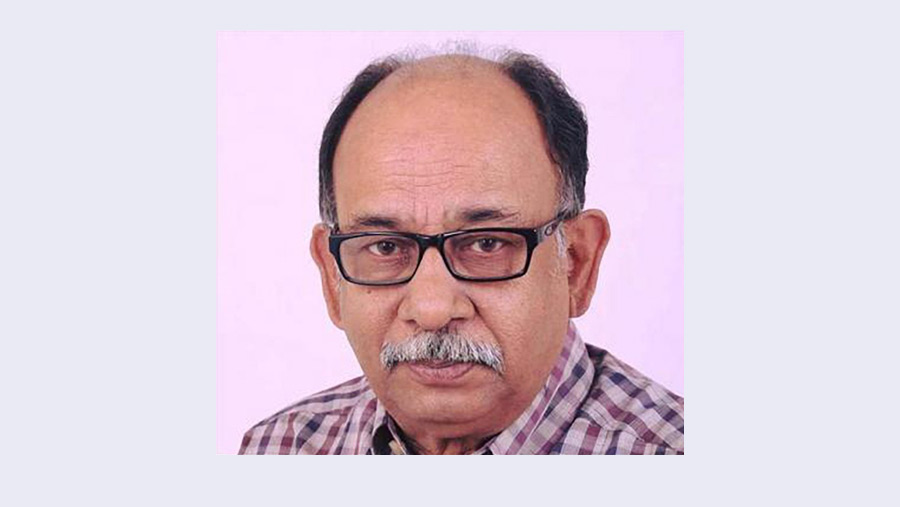 Director General (DG) of Bangla Academy Habibullah Sirajee passed away at a private hospital in the city on Monday (May 24) night at the age of 72. He breathed his last at the hospital around 11 p.m. on Monday, local media reported citing Bangla Academy sources.

Habibullah Sirajee, who was diagnosed with cancer, was admitted to Bangladesh Specialized Hospital in city’s Shyamoli on Apr 25. He was on ventilation for a few days.

Habibullah was appointed the DG of Bangla Academy in 2018.

Born in Faridpur on Dec 31, 1948, Habibullah Sirajee, a poet and writer, obtained a graduate degree from Bangladesh University of Engineering and Technology (BUET) in 1970.

He was the recipient of various awards including Ekushey Padak in 2016 and Bangla Academy Literary Award in 1991.

President Md. Abdul Hamid and Prime Minister Sheikh Hasina expressed deep shock and sorrow at the death of Poet Habibullah Sirajee. In separate condolence messages, the head of the state and the head of the government prayed for the eternal peace of the departed soul and conveyed deep sympathy to the bereaved family.