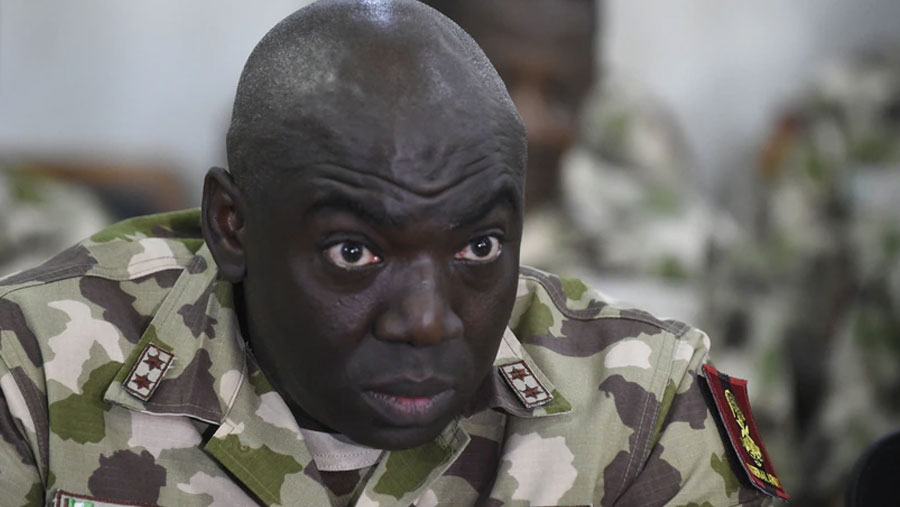 Nigeria’s army chief, Lt-Gen Ibrahim Attahiru, has been killed in a plane crash in the north-western state of Kaduna, officials say.

The incident happened as the plane was trying to land in bad weather, the military said. Ten other officers, including the plane's crew also died.

President Muhammadu Buhari said he was deeply saddened by the crash.

Gen Attahiru, 54, only took up his post in January in an overhaul of the military’s top brass. It was part of the government’s plan to boost the military’s efficiency in fighting a more than decade-long jihadist insurgency.

The Nigerian Air Force said the incident happened as the plane was landing at Kaduna International Airport.

Friday’s (May 21) crash comes three months to the day after a Nigerian military plane crashed short of a runway in the capital Abuja, killing all seven people on board.