The PM, The Great Man 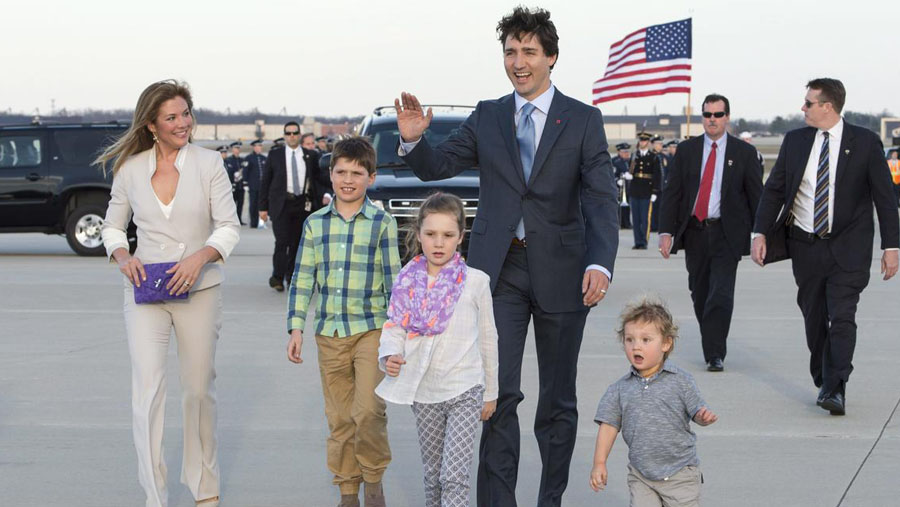 He is not only political leader but also a great human being. Yes, he is the current honorable Prime Minister of northern part of North America, Canada. Justin Pierre James Trudeau is the real leader of ten provinces and three territories extend from the Atlantic to the Pacific and northward into the Arctic Ocean, covering 9.98 million square km, making it the world's second-largest country by total area and the fourth-largest country by land. Justin Trudeau is the second-youngest Canadian Prime Minister and son of Joseph Philippe Pierre Yves Elliott Trudeau, 15th and third longest-serving Prime Minister in Canada. Pierre Trudeau is honored as the Canada’s best-known politician, both at home and abroad.

PM Justin born in the year of independent of Bangladesh, on Christmas Day in Ottowa.

Using TrudeauMetre, a tremendous website that has been tracking all of the promises the current government has made since Trudeau took office. Government has focused what has actually been accomplished by Canada's current Cabinet.Trudeau is a progressive leader and isn't afraid of immigration, he doesn't just speak; he works practically, he has repeatedly called himself a feminist, he is combating climate change and promoting clean energy practices, he is fighting to reduce childhood poverty, he is a family man, not limited to these, but also for many other reasons, Justine Trudeau is most popular around the world. Young generational as well as the world follow his leadership.

He gained most public acceptance in October 2000, when he delivered gratitudeat his father’s death and state funeral of Pierre Trudeau. Mr. Trudue is the Prime Minister of Canada since 2015 and Leader of the Liberal Party since 2013. Best wishes the global leader!