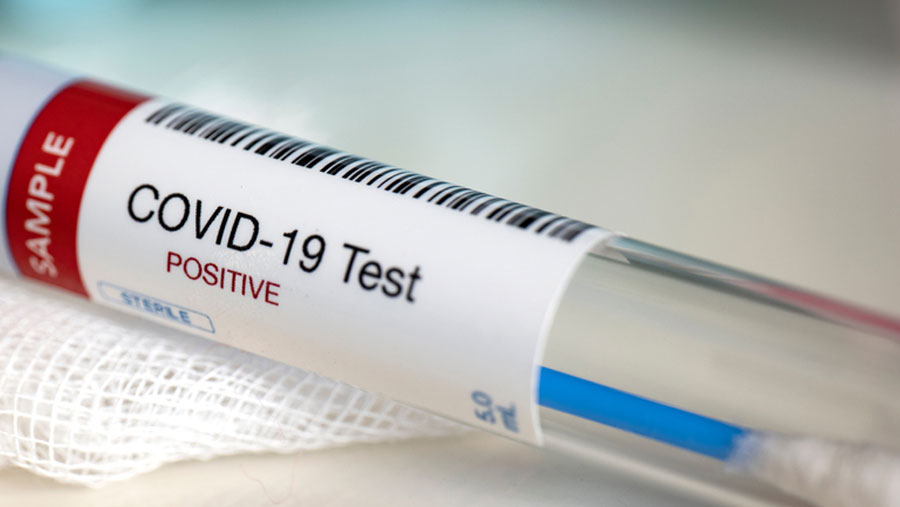 As Covid-19 cases keep rising, over 162 million people have so far been infected with the deadly virus around the world. According to Johns Hopkins University (JHU), the total caseload from the virus reached 162,203,982 while the death toll mounted to 3,365,081 as of Sunday (May 16) morning.

Some 1,436,372,607 doses of vaccines have been administered around the world till date, said JHU.

Covid-19 cases in the United States, which remains the world's worst-hit country, is approaching 33 million along with 585,704 fatalities.

India is in the second position in terms of the number of cases. With shortage of oxygen and beds at hospitals, India has been experiencing a staggering situation for the past several weeks that has shaken the health system of the country. India has logged 24,372,907 cases with 266,207 deaths.

Brazil has the world’s second highest Covid-19 death toll, after the United States, and the third largest caseload, following the U.S. and India.

Covid-19 claimed 25 more lives in Bangladesh in 24 hours until Sunday morning which is the second lowest daily deaths in nearly two months. The country recorded 22 Covid deaths on Saturday, 26 deaths on Friday and 31 on Thursday.

With the latest deaths logged today, the official Covid-related death count in the country reached 12,149.

The mortality rate stands at 1.56 percent, according to the Directorate General of Health Services (DGHS).

At least 363 new infections were recorded in the meantime taking the total number of people infected to 7,80,159, added the release.

A total of 5,430 samples were tested across the country in the 24 hours.

At least 601 Covid-19 patients have recovered during the period. The total number of recoveries now stands at 7,22,036 and the recovery rate at 92.55 percent.